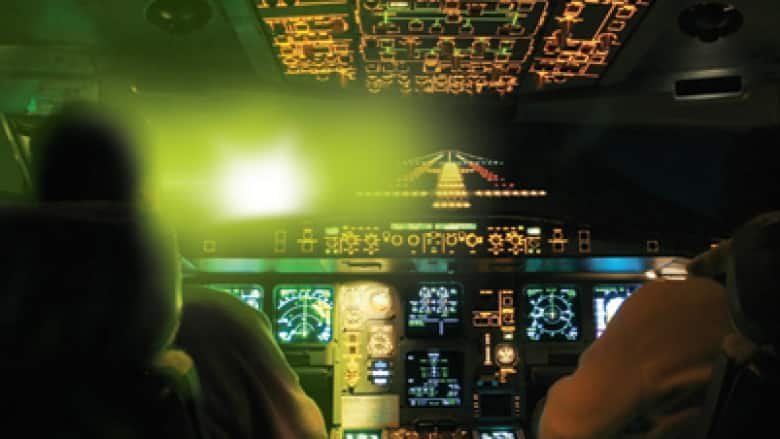 “A new measure that prohibits the possession of portable battery powered lasers with an output exceeding 1 milliwatt (mW) outside a private residence unless there is a legitimate reason for doing so, such as for professional, educational purposes , or educational.

The Emergency Order comes into force immediately and applies to:

municipalities in the Greater Montreal, Greater Toronto and Greater Vancouver regions;
within 10 kilometers of any airport or certified heliport in Canada.
The new measure allows Transport Canada and designated law enforcement officials to impose immediate fines on anyone found, without lawful reason, in possession of a portable laser in a prohibited area. Maximum fines may be $ 5,000 for an individual and $ 25,000 for a business.

In addition to the Interim Order, Transport Canada also states that laser strikes against aircraft are indictable offenses that may be subject to an immediate fine under the Canadian Aviation Regulations. ”

The ban on owning a laser near airports is a good thing, especially since the green laser, whose power is well above 1 milliwatt, has no practical application other than serving as a pointer.

The prohibition of possession allows the representatives of the order to seize lasers and submit statements of offense without having evidence that the lasers were pointed to aircraft. It will therefore be much easier for them to intervene near airports.