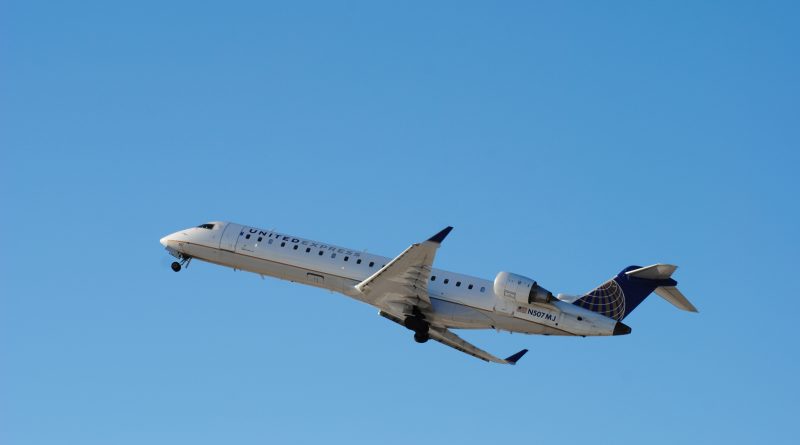 Embraer announced this morning that it has signed an agreement with United Airlines for the sale of 25 first-generation E-Jet E-175 aircraft.

Bombardier was also on for this order with the CRJ900, but United Airlines would have preferred the E-175. The order was announced just minutes after Boeing announced an additional order of 4 B-787s by United. Is it just a coincidence or a coordinated sales effort between Boeing and Embraer? Remember that Boeing is still not allowed to market Embraer commercial aircraft?

Remember that in December 2015, Boeing had gone out of its way to block the sale of C series to United Airlines. Boeing had been forced to offer United Airlines B737-7NG at an extremely low price. Bombardier was subsequently successive with orders from Air Canada and Delta Airlines.

It was Delta Airlines’ order that prompted Boeing to file a dumping complaint against Bombardier, which ultimately resulted in a victory for Bombardier and Airbus. Boeing officials confirmed yesterday that they did not intend to file a new complaint of dumping following the order of 60 A200-300 placed by JetBlue.