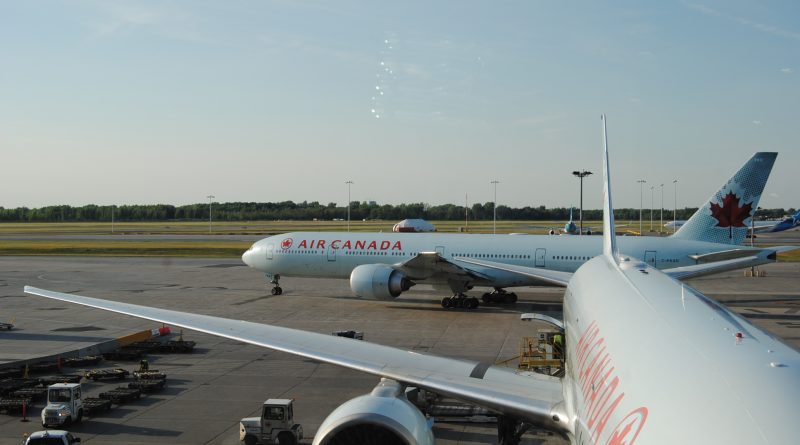 Air Canada was named Best Airline in North America for the second consecutive year at the 2018 Skytrax World Airline Awards ceremony held today in London. It is the seventh time in the past nine years the carrier was selected as the best in North America by the World Airline Awards, which are based on passenger satisfaction surveys of approximately 20 million global travellers.

“We are very pleased that Air Canada has again been recognized as the Best Airline in North America by the highly respected Skytrax World Airline Awards. This is the seventh time in nine years Air Canada has been honoured with this award, demonstrating our successful transformation into a leading global carrier. I thank our 30,000 employees who are the true winners of the Skytrax Award, for delivering superior service while transporting more than 48 million customers a year safely to their destinations,” said Calin Rovinescu, President and Chief Executive Officer of Air Canada.

“This award shows that our customers, whom we thank for their continued loyalty, appreciate the investments Air Canada is making to deliver service that is the best in North America and increasingly recognized as industry-leading globally. This includes ongoing investments in customer service training, as well as our fleet renewal program, our strategic global network expansion, and the recent launch of Air Canada Signature Service, an end-to-end premium travel experience,” said Benjamin Smith, President, Airlines and Chief Operating Officer at Air Canada. “I also thank our employees for their unwavering commitment and together, we look forward to introducing further enhancements for customers, such as the current roll-out of satellite Wi-fi on our widebody fleet, the delivery of the new Airbus A220-300 (formerly known as the Bombardier C Series) aircraft next year, and beyond that the launch of our new loyalty program, which will offer additional earning and redemption opportunities through an advanced digital experience.”

Edward Plaisted, CEO of Skytrax, said: “Air Canada achieved a remarkable success winning this top accolade as the Best Airline in North America for the seventh time. Air Canada demonstrates that it is truly a passenger favourite as it continues to receive such a vote of confidence from customers.”

Since 2010, Air Canada has embarked on a $10 Billion capital expenditure program to elevate the travel experience which has included: