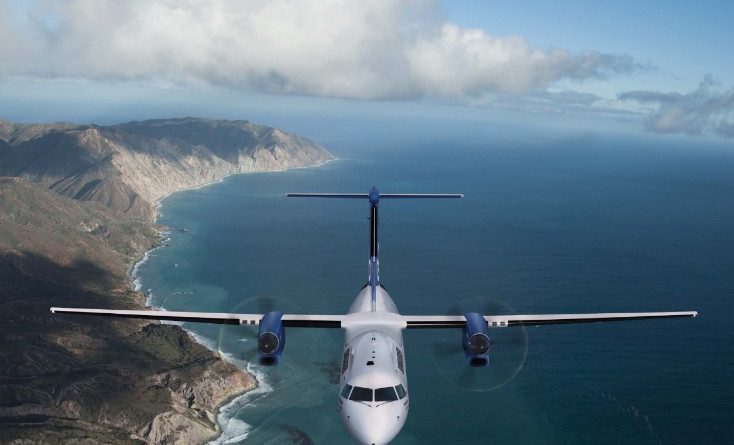 It seems that at the time of its creation, the public-private consortium “Connection Air Express” had not been respecting certain technicalities and therefore its existence was illegal at the time of the signing of the contract for the purchase of 6 Q400.

The agreement reached with Bombardier last May stipulated that Bombardier was to train 120 Angolans as follows: 55 pilots, 25 flight attendants and 40 mechanics. The Angolan government has still not specified when and how it intends to revive a new airline, but this should be announced in the coming months.