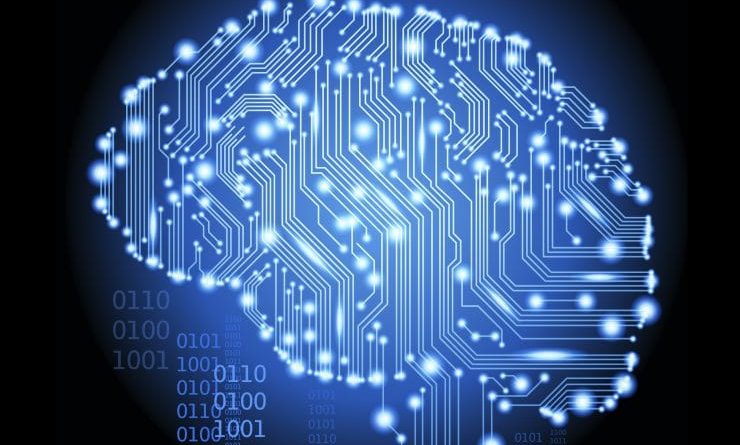 The $ 1 billion investment by CAE in the digital intelligence projects over five years goes far beyond what we could imagine and will have significant implications for the next 20 years.

CAE owns 70% of the simulator market and trains more pilots than any airline or air force on the planet. Because CEA is the only company in the world whose training and simulator manufacturing is the main business, it invests all the research resources in development it has in it. This gives investment in the development of simulators and training methods whose amounts are unmatched.

According to CAE’s CEO Marc Parent, innovation is at the base of this company and to stay one step ahead of others, it is important to be able to move quickly when new technologies appear. That’s why CAE is taking the lead in the development of products that use digital and artificial intelligence.

Mr. Saint-Hilaire explained to us that the latest-generation simulators are capable of generating tons of data, in fact we are talking about metadata because they are so numerous. For example: simulators record where pilots view when they take action, tone of voice, response time and interaction between crew members. With the received data it is possible to determine the profile of each of the pilots. The problem is that the analysis of these data takes a lot of time with the current technologies. CAE has a project with Air Asia to be able to use the cloud to process and quickly return the data to the instructor who is in the simulator with the pilots in training.

In the near future, it will be possible to adjust the training of pilots according to their personality, the corporate culture for which they work, the culture of the country they come from and where they are, as well as their state of fatigue or rest. The data will be processed in the cloud in real time and quickly returned to the instructor for adjustment. It goes without saying that the system will learn and be able to retain the solutions that will have given the best results in each situation. The system will be able to detect when a pilot-in-training has reached saturation level. In the next few years, CAE could offer unique training services to the world.

This is a bold investment from CAE because it is a first and the sum is important. But if it gives the expected results, it will have ensured the company’s survival for a long time and its lead on the competition will be huge. This investment will also be very important for the Montreal cluster in artificial intelligence, whose development will now accelerate. The Montreal aerospace cluster will also benefit from it as the rapid growth of the artificial intelligence cluster will give it access to a very valuable and very rare workforce.