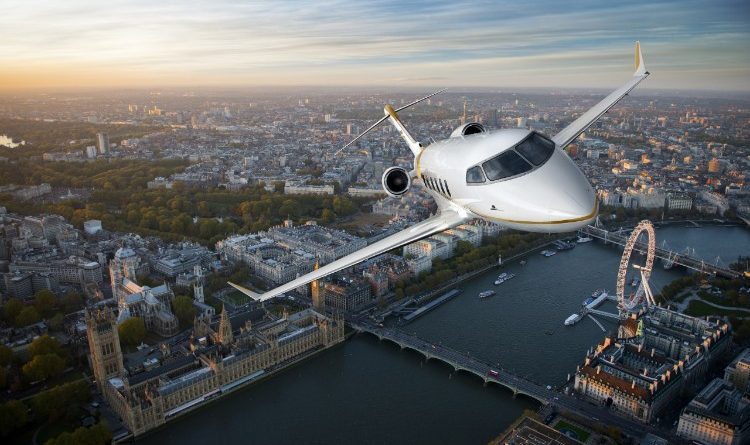 Here are the tables of Bombardier and Embraer business aircraft deliveries for the first six months of 2018.

If it is Embraer’s Phenom 300 that fights the Challenger 350 for the greatest number of deliveries, in reality it is the Legacy 450 and 500 who are its real competitors since their specifications are similar.

The first Legacy 500 was delivered in 2014 followed by the first Legacy 450 in 2015. Legacy production peaked in 2016 with 33 deliveries and then declined to 29 in 2017 while for the first six months of 2018 only seven where delivered. This is surprising since Embraer opened a brand new assembly line in Florida in 2016 with a capacity of 72 Legacy a year.

Less than five years after the launch of its production, the Legacy is already showing signs of slowing down, while the Challenger 350 seems to be firmly on the top of the list for business jet deliveries.