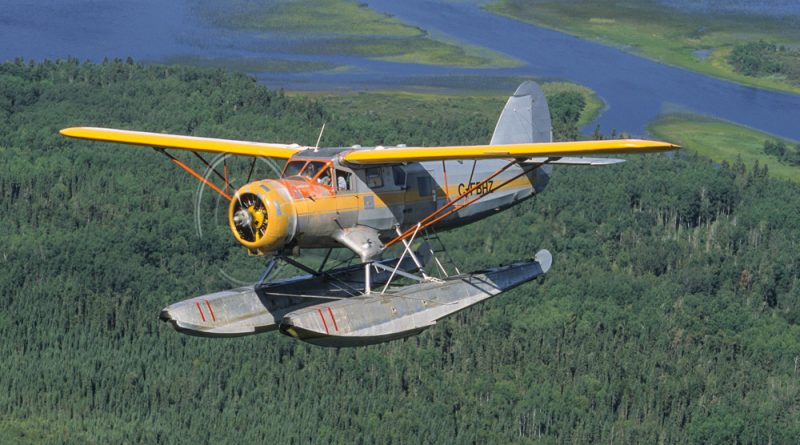 Nicknamed the “one-ton flying truck”, the Norseman was built in Cartierville by Noorduyn Aviation between the years 1935 and 1954. This aircraft, legendary for its robustness, was born from a vision of founder of Noorduyn Aviation to create a new aircraft adapted to the harsh conditions of Eastern and Northern Canada. This is the first plane that made the North accessible for exploration.

First equipped with floats only, the Norseman was then built with wheels or skis to meet the needs of the US Army during the Second World War.

More than 900 aircraft were built in Cartierville; today, more than 60 years later, about twenty of these planes are still flying