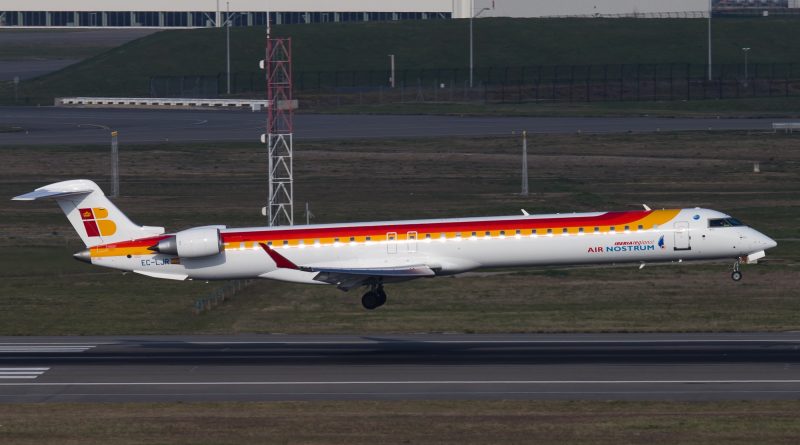 In January 2017, Chorus Aviation founded its leasing subsidiary Chorus Aviation Capital (CAC). She transferred the ownership of 43 aircraft she owned to build a portfolio. Then in 2017, CAC acquired several small aircraft portfolios from different carriers in Europe and Latin America. CAC also signed a sale and lease back agreement for four new CRJ-1000s with Air Nostrum and its portfolio was the third largest in the regional aircraft sector with 64 aircraft at the end of 2017.

Chorus Aviation had noticed that the regional aircraft market was being shunned by major leasing companies, making it a highly fragmented market. According to CAC’s analysis, the 70-130 passenger aircraft market will grow steadily from 4% to 5% over the next 20 years. For the moment, CAC is focused on acquiring existing portfolios or signing sale and lease back agreements at the time of delivery. It does not exclude that in the future it can place itself a skyline orders from OEM and then look for lease as do the major leasing companies.

CAC is looking for portfolios of new or recent aircraft that are in constant demand and making sure they can be repositioned more easily after the first lease. When presenting the results for the second quarter of 2018, Chorus management stated that it had analyzed a large transaction that it ultimately decided to abandon because it was too risky. On the other hand, other transactions are coming during 2018 which should allow CAC to continue to enlarge his portfolio.