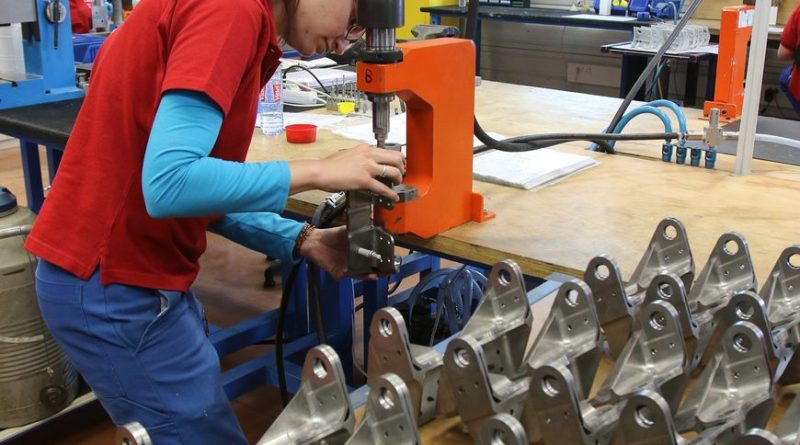 According to some French media published yesterday, Bombardier Aerostructures sold its pipe division to the Basque company LAUAK Group. The amount of the transaction was not disclosed.

The LAUAK Group is specialized in the field of piping as well as in fuel tanks. He is an important subcontractor of Airbus in Europe. The company said it wants to expand its customer base in North America.

As announced by the IAMAW in an analysis published in early August, with the arrival of Airbus in Canada, it is to be expected that its supply chain will follow and this transaction is a good example.