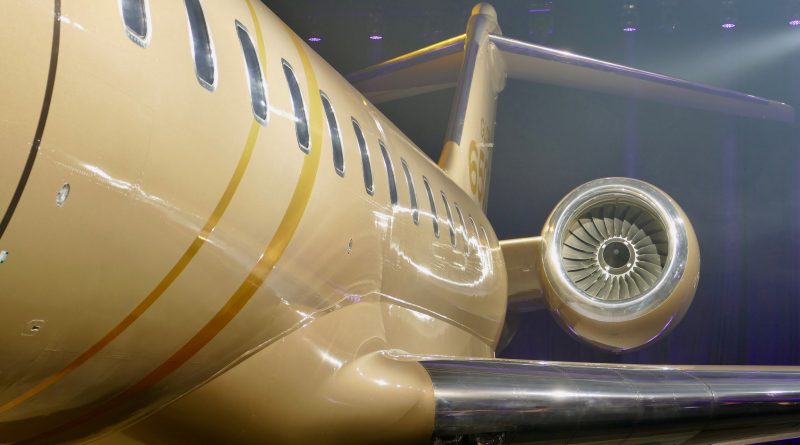 The Global 7500 as received its type certificate from Transport Canada paving the way for the first deliveries of the largest business aircraft ever built by Bombardier. Earlier in the day, Bombardier Business Aircraft announced that the LOI of six Global aircraft, signed by HK Bellawings Jet Limited at EBACE last May, was converted into a firm order. This single order represents a value of 370 M S according to the list price.

The certification of the Global 7500 comes at the right time as the recovery of the business jet market is confirmed. By 2020, the new Global 5500 and 6500 should be added to the Global family and will boost the turnover of the Montreal aircraft manufacturer. The Global 5500 list price is $ 46 million, the 6500 price is $ 56 million while the Global 7500 is listed at $ 72 million, note that these are US dollars.

In 2014, Bombardier Business Aircraft delivered 80 Global aircraft and 73 in 2015. After the slowdown in production, it delivered 51 in 2016 and 45 last year. Bombardier has already mentioned that the Global 7500 order book was full until the end of 2021; Global 5000 and Global 6000 orders will be added, followed by Global 5500 and 6500 orders. The production rate of the Global aircraft range can be expected to rise to 80 aircraft per year. from 2020 to meet the demand.

Taking into account that the Global 7500 is Bombardier’s most expensive aircraft and has the highest profit margin, the start of Global 7500 deliveries means that it is the return of a cash cow at Bombardier. The Global 6500 will follow at the end of 2019, then there will be the Global 5500 in 2020 and Bombardier will then be able to count on three cash cows to feed its profits.