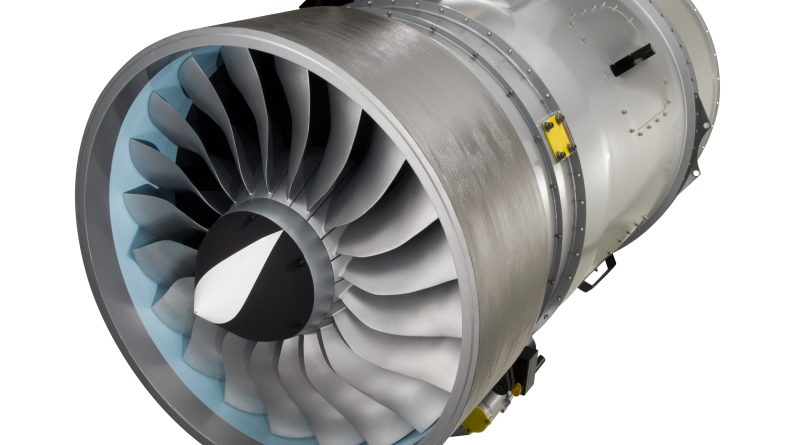 NORDAM obtained from Pratt & Whitney Canada the contract for the design and manufacturing of the PW800 engine nacelles whose development cost far exceeded initial forecasts. Having failed to come to an agreement with Pratt & Whitney Canada on liability for cost overruns, NORDAM chose to take protection under Chapter 11 to protect itself from its creditors.

If the intervention of the maker of aircraft Gulfstream can resume the production of nacelles that are intended for its two new aircraft, the G500 and G500, it may well upset Pratt & Whitney Canada in the future as it develops new variants of the PW 800 family; As Gulfstream is now the manufacturer of the PW814 and PW815  engines nacelles, it has no interest in developing new variants to equip its competitors’ aircraft.

Without a doubt, the best solution for Pratt & Whitney Canada would be for UTC to buy the nacelle production rights from Gulfstream, but that could be very costly at this point.