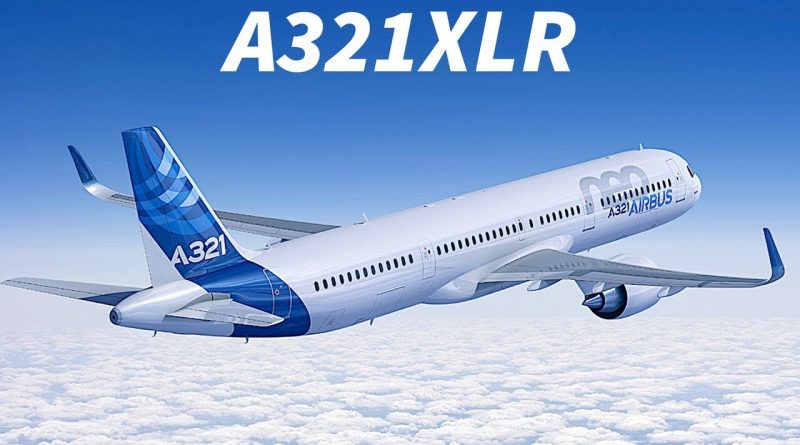 The latter mentioned that he recently attended a private presentation from Airbus about the A321XLR whose range would allow Air Transat to connect Toronto to Split in Croatia with a single aisle (3917 nautical miles), which the A321LR cannot do. For the presentation, Mr. Lemay was accompanied by a representative of AerCap Holding, who is the main leasing company with which Air Transat does business with.

Mr. Lemay mentioned that the A321XLR would allow Air Transat to reach several destinations in Eastern Europe and open new markets. Its entry into service could be done in 2023.