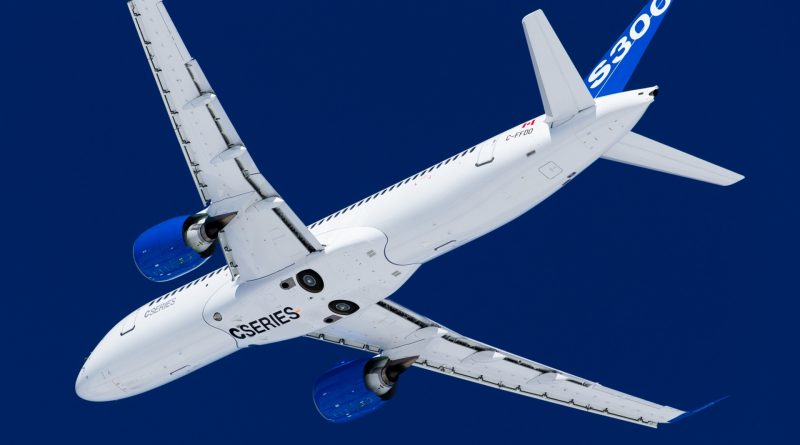 According to the Seattle Times, Bombardier filed a lawsuit against Mitsubishi yesterday in Washington State Federal Court.

The 92-page lawsuit alleges that employees who had been recruited by Mitsubishi at Bombardier provided confidential information about the C Series FAA certification process and Transport Canada’s. Before they quit their job with Bombardier, the employees in question used their e-mail address at Bombardier to send confidential documents to personal e-mail addresses and then use them in the certification of the MRJ.

Bombardier alleges that the FAA and EASA certification processes are very expensive and complex while only four new commercial aircraft programs have obtained all regulatory approvals since 2000. The lawsuit does not specify the amount of damages claimed and requires Mitsubishi to cease to use illegally obtained information for MRJ certification.

One thought on “Bombardier sues Mitsubishi over aircraft trade secrets”