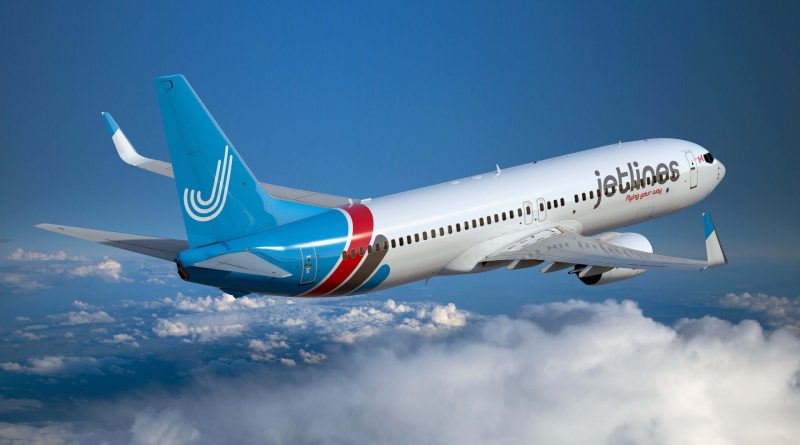 Saint-Hubert is being expanded as part of a plan to be positioned as a low-cost airport serving the Montréal area. Once the necessary expansions are complete, the airport will be able to support ULCC airlines by as early as 2020. The recently upgraded runway was one of the first milestones the airport achieved in order to become the low-cost airport of choice for the Montérégie region and the province. The runway reconstruction project was supported by the Canadian federal government who injected $13 million into the project. The airport also has plans to build a new passenger terminal building.

“We are excited to enter into this partnership with the Saint-Hubert airport and support their vision of building a low-cost alternative airport in the Montréal region. Montréal travellers deserve a low cost domestic option and those looking for low cost air travel options destined south should not have to drive across the border to Plattsburgh. The Saint-Hubert airport has our full support and we look forward to working together to design and build what will become Jetlines base in Montréal,” stated Javier Suarez, CEO. “Saint-Hubert is a short commute out of the downtown core of Montréal, and our passengers will not only benefit from ultra-low airfares, they will also have convenient access to a new purpose-built low-cost facility in Saint-Hubert near downtown Montréal.”

Mark Morabito, Executive Chairman, added, “Canada is the only G7 country without a true independent ultra low cost carrier and as a result Canadians are consistently overpaying for air travel; Jetlines is here to change that. Jetlines is committed to growing its presence in eastern Canada and Québec by partnering for the long term with Saint-Hubert airport.”

“We are delighted at the prospect of partnering with Jetlines to offer ULCC service to the Montréal and Montérégie regions. Given the renewed interest by scheduled carriers to operate at St. Hubert, we will accelerate our efforts to secure a designated airport status which will enable us to provide security screening services from the Canadian Air Transport Security Authority (CATSA) at an affordable rate. At the same time, our intention is to obtain customs and immigration services from the Canada Border Services Agency (CBSA) in order to offer transborder flights, which will allow us to recapture the exodus of Québec passengers who travel to US airports for their flights. These two conditions, which depend solely on federal government decisions, are necessary for us to be able to partner with air carriers of Jetlines’ caliber. We will be reaching out to Minister Marc Garneau and our elected officials to accelerate these decisions. We share the federal government’s stated goal to offer affordable and efficient services to Canadians and our partnership with Jetlines is an important step towards that goal.” said Jane Foyle, General Manager of DASH-L, the non-profit organization that manages the airport.