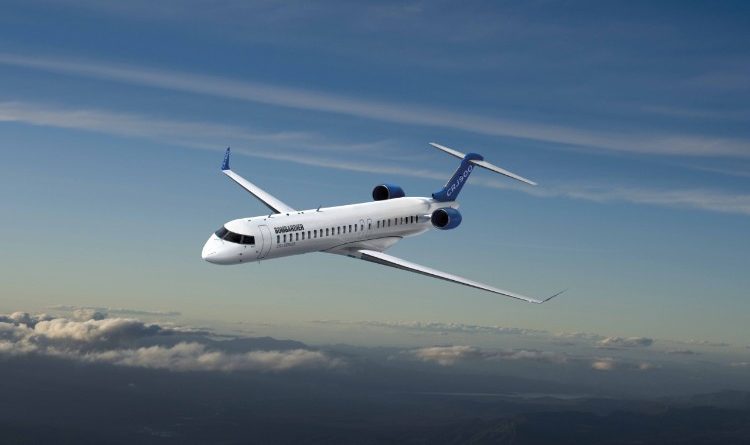 The more we look at what would be Bombardier’s best partner for the CRJ, the more it becomes clear that none of the existing OEM would benefit from taking a stake in the CRJ. For the manufacturers, Airbus, Boeing, Comac, Embraer, Mitsubishi and Sukhoi the only interest in taking control of the CRJ would be to stop its production.

An airplane program like the CRJ is a base on which a new OEM can hope to build to eventually develop bigger planes. Airbus and Boeing already have a full range of aircraft and the purchase of a regional aircraft program that offers no synergy with existing ones would not generate a sufficient profit margin. For their part, Comac, Embraer, Mitsubishi and Sukhoï already have their own aircraft programs and do not need to invest in a competitor except to stop production.

If Quebec’s new Minister of Economy and Innovation, Mr. Pierre Fitzgibbon, wants to find a partner to help Bombardier continue production of the CRJ, he will have to look for members of the aerospace cluster in Quebec. There is enough expertise and funding here to allow one or more entrepreneurs to make the jump. Mr. Fitzgibbon could play the fine role of serving as matchmaker without having to use the money of the state.

Finally, if the American airlines are really keen to keep the CRJ in production, they will have to commit themselves in one way or another: either by taking a participation (very unlikely), or they will have to place orders.