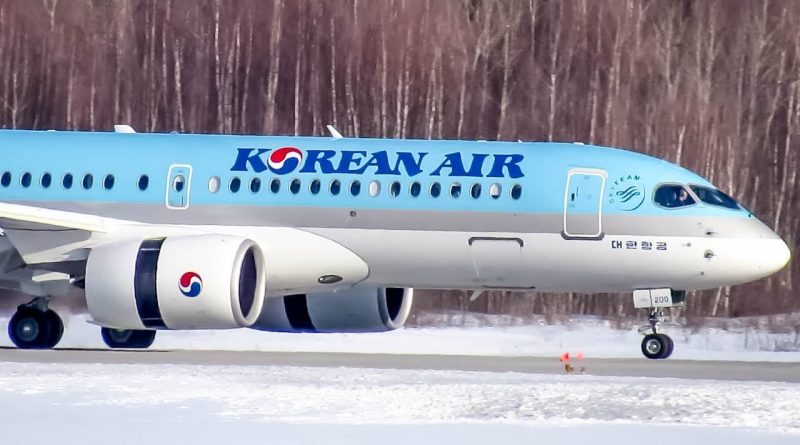 At the time of this writing, Pratt & Whitney has not yet published the findings of its investigation into the causes of the PW1521G engine failure of flight KE753 on 27 December. Note that the Mirabel plant, which assembles all the PW1500G engines, is under the control of Pratt & Whitney USA and they are responsible for the investigation.

Korean Air does not use the PW1524G engine, but the PW1521G. The two engines are identical in all respects except for the programming of the fuel control unit (FCU), which injects less fuel into the combustion chambers on the PW1521G to reduce its power. When set to its maximum power, the PW1521G has a very good margin in relation to its limits; it is almost impossible to reach or exceed its limits. The failure of last December 27 is therefore confusing especially that the engine did not have many flight time.

Last Tuesday, the media relations of Korean Air have confirmed us the return to service of the aircraft involved after the replacement of the engine; as of this date, Korean Air did not anticipate any changes to its PW1521G engine maintenance schedule, this is an indication that the problem is unlikely to recur. Korean Air is pleased with the support given by Airbus and Pratt & Whitney.