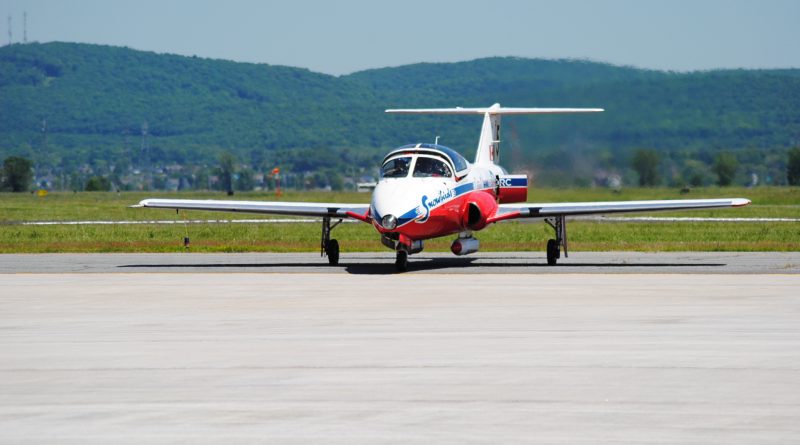 24 are still in use with the CT-114 Tutor designation primarily with the Snowbirds, 431 Air Demonstration Squadron. It is also used by pilots at the Aerospace Technical Test Center in Cold Lake, Alberta.

The CT-114 will soon have 55 years of service, a remarkable aircraft.