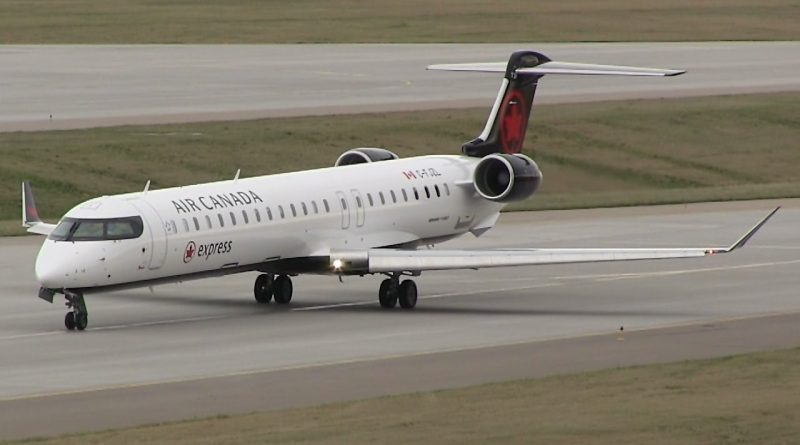 On January 14, Air Canada and Chorus Aviation (Jazz) announced that they had signed a new agreement that would bind the two companies until 2035. One of the conditions of this agreement was that the Jazz pilots accept certain modifications to their collective agreement.

This new collective agreement makes Jazz the royal route to become an Air Canada pilot. The least we can say is that the relationship between Air Canada and its largest regional carrier has just tightened significantly.