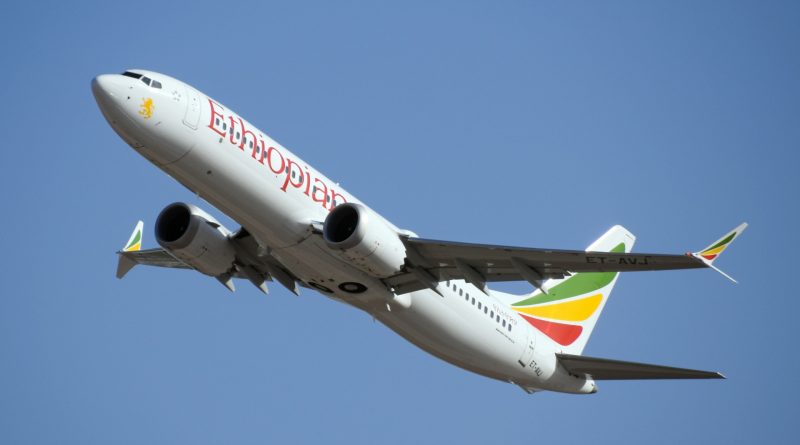 Who conducts the investigation

The rules concerning aircraft accidents fall under ICAO Annex 13 and apply to the 192 Member States.

This is the country where the accident occurs which is responsible for the investigation, the crash of Swissair 111 near the Canadian coast is an excellent example of this rule: the aircraft was registered in Switzerland, was operated by a Swiss company, had been built in the United States and had taken off from the USA to Switzerland, yet it was the Canadian TSB that carried out the investigation. This investigation is the largest and most expensive in the history of the TSB.

If the State where the accident occurs does not have the resources to conduct the investigation, it may request the assistance of any ICAO Member State, it may also seek the services of any the persons he deems competent.

• The state where the aircraft is registered

• The state where the operator is located

• The state where the aircraft was designed

• The state where the aircraft was built

Countries whose nationals have lost their lives during the accident may also delegate an observer; that’s what Canada did with ETH-302.

Given the complexity of modern airliners, most of the time the aircraft manufacturer designates several assistants to support the investigating group. If there is a possibility of engine failure, the engine manufacturer may have to delegate one or more assistants.

The rights and duties of States in aircraft accident investigation

In the case of ETH-302, NTSB, BAE and Boeing assistants are not permitted to disclose information without the consent of the lead investigator, unless of course one of the investigators or stakeholders consider that aviation safety is at stake.

Since the B737MAX has been banned from flying around the world, there is no urgency to release important facts surrounding the safety of this aircraft if the BEA discovers some after the interpretation of the flight data recorder and the cockpit voice recorder. But Boeing is working on an modification of the MCAS and will probably want to lift the flight ban as soon as possible. If the return in service of the B737MAX poses a problem to aviation safety, then the lead investigator will be required to produce an interim report. In the case of this investigation, Ethiopian investigators will no doubt wish to entrust the BAE with the task of disclosing the information and explanations.

If the B737MAX was not involved in the crash of ETH-302 and it was rather a deliberate act by one of the two pilots (as exemple), then again the lead investigator would be well advised to produce an interim report to allow the return in service of the MAX.

The worst situation for Boeing would be that decoding the black boxes information cannot draw any conclusion, if they have malfunctioned or are damaged, it would be necessary to wait months before you can know if the B737MAX is involved or not.

The return in flight

If the BAE investigators fund that the MAX is not in cause in that crash and recommend its return in service, this should be done quickly and public opinion will be reassured by the independence of French investigators from Boeing and the FAA.

The trap that lurks Boeing is they want to return the B737MAX despite divergent opinions of investigators or civil aviation authorities of some major states such as France, Germany, Canada or China. Any attempt at a standoff with any of these states will result in a loss of confidence in the B737MAX from passengers. Boeing and the FAA may want to return the MAX in service, they will cannot force passengers to board it.