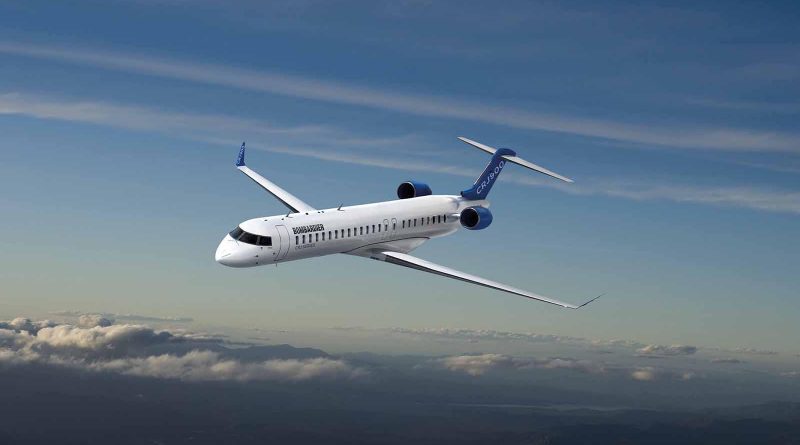 During the conference call with financial analysts on April 25, Skywest CEO, Mr. Chip Child, was asked about the CRJ 550. Here is the integral transcription of his answer:

« Well, I think that the 550 is a very compelling case that we worked particularly with one of our partners. We watch it very closely. I think it’s an intriguing product. I think that we are the number one owner in the world of CRJ700. So that 700 platform has a lot of flexibilities across all of our partner bases. At this point, we – we’re studying it, watching it very closely, we think it’s a very good compelling case. At this time, we also have some other opportunities with CRJ700s that are equally, if not more compelling, but that doesn’t mean that we don’t think that that could put – we could play a good part in that some time down the road. »

The CRJ 550 is actually a modified CRJ-701 and on 346 CRJ-700 delivered, Skywest had 123 making this company the largest operator of the type. Note also that in the United States there are currently fewer than 260 CRJ-700 in operation. Every time a CRJ-700 is converted to a CRJ-550, it removes a 70-seat aircraft from the market that will have to be replaced, possibly by a new CRJ-900.