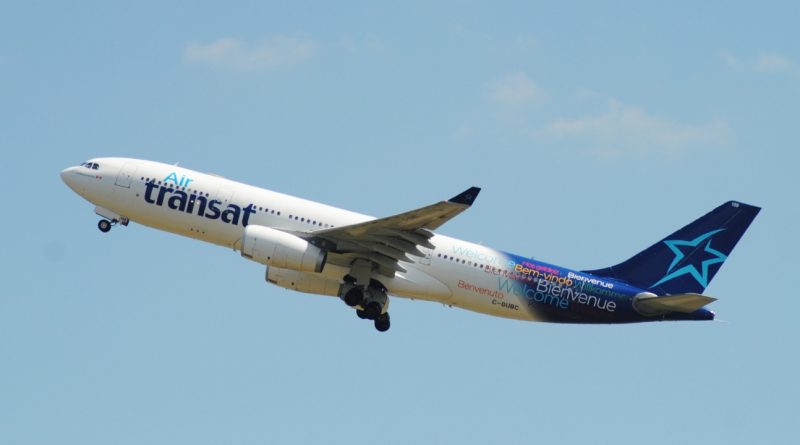 It was in March 2017 that Wings Over Quebec evaluated the possibility of an acquisition of the Transat A.T. group by Air Canada, http://www.lesailesduquebec.com/?p=2225. Although spectacular, the announcement does not surprise us because it is a matter of logic.

Air Canada has approximately 10,000 employees in the Montreal area while Transat A.T. has 5,000 employees; if approved by the regulatory authorities, this transaction will make Air Canada the largest employer in the Montreal area. In a context of labor shortages, the combination of the two companies will undoubtedly reduce duplicate positions while avoiding the need for layoffs.

Air Canada has no interest in removing the Transat A.T. brand or the Air Transat brand because it is a well-known name that is very popular in Eastern Canada. It is therefore likely that the activities of Air Canada Vacations will be grouped under that of Transat AT as well, the flights of Rouge to sun destinations and Europe would be transferred to Air Transat to better control the offer and increase the occupancy rate on several destinations.

Air Canada and Transat A.T. offer summer flights to seven low density European destinations: Bordeaux, Lyon, Marseille, Nice, Tel Aviv and Venice. The grouping of these routes under the same entity reduces the need for Air Transat to operate A321LR which will now be able to use A330s on these routes. This opens up the possibility that a significant portion of the A321LR order will be transferred to Air Canada main fleet which will then have to drop the MAX9 order.

The acquisition of Transat A.T. Group will force an in-depth review of Rouge’s role within Air Canada. At the beginning, Rouge was mainly focused on holiday destinations, but this role has evolved over the past two years as Rouge is increasingly used for domestic flights formerly operated by regional airlines. Rouge’s flights cost an average of 29% less than Air Canada’s, so the acquisition of Transat A.T allows Air Canada to really use Rouge as a discount carrier against WestJet.

The approval by the government authorities is likely to invite itself in the next federal election campaign, it is then impossible to predict with certainty what will be the outcome.