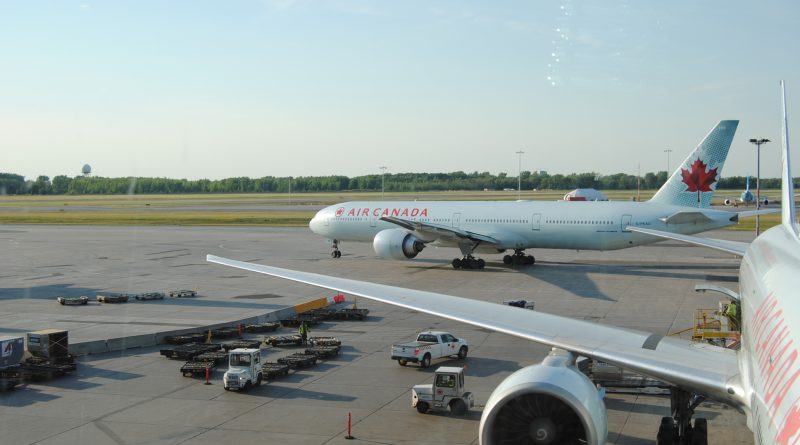 La Caisse de Dépôt holds 12% of the shares of Air Transat and le Fonds de Solidarité FTQ 6%, with Letko-Brosseau accounting for about 35% to 37% of the voting shares. But for now la Caisse and le Fonds have not pronounced on the offer and there is no indication that there will be an alliance between the three.

With only 17% of the shares, Letko-Brosseau cannot block the transaction alone its release in the media is intended to encourage small shareholders to rank behind it. Letko-Brosseau’s goal is no doubt to obtain more for its shares of Air-Transat

The link to the article: Air Canada’s purchase of Transat: the largest shareholder says no.