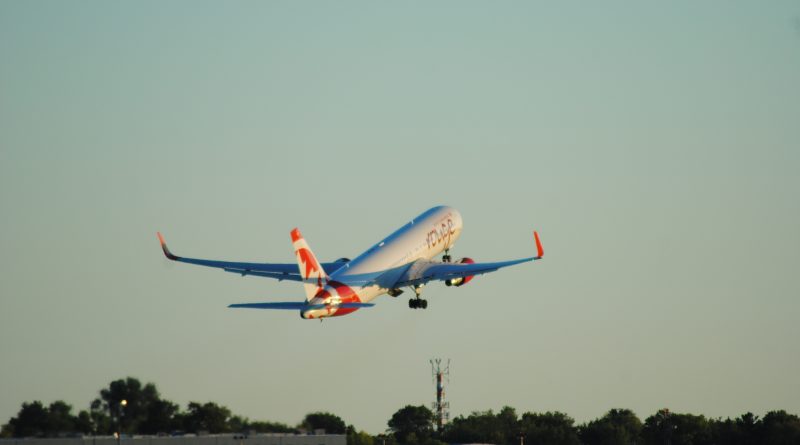 MONTREAL, June 4, 2019 /CNW Telbec/ – Air Canada today said that it is in the process of finalizing its binding agreement to purchase all of the issued and outstanding shares of Transat AT Inc. and its combination with Air Canada to create an industry leading, Quebec-based leader in the global leisure travel industry. Air Canada announced on May 16, 2019 that it had entered into an exclusive agreement with Transat regarding the proposed transaction and that the agreement was subject to Air Canada completing a 30-day due diligence period now expected to be complete towards the end of June.

Air Canada’s acquisition will result in job creation and economic growth in Quebec, given the travel and tourism opportunities. Moreover, Air Canada has all necessary funding to complete the transaction and therefore it is not subject to financing conditions and does not require government or taxpayer assistance.

The transaction, valued at $520 million, remains subject to the finalization of definitive agreements, confirmatory due diligence, regulatory and shareholder approvals and other closing conditions usual in this type of transaction. There is no assurance that the transaction will be completed as described in this news release or at all.

Air Canada presence and investment in Montreal and the Province of Quebec.

Air Canada is proud to have been named one of Montreal’s top employers for each of the last six years. Headquartered in Montreal since 1949, Air Canada maintains one of the largest global head offices in Quebec. Air Canada employs 36,000 employees globally, with close to 10,000 of those in the province of Quebec where it has created over 2,600 new jobs over the last five years.

Air Canada serves 11 airports across Quebec. The international reach of Air Canada’s network makes Quebec a gateway to the world and is an important tool for economic development, including tourism.

Since 2012, Air Canada has launched 35 new routes from Montréal-Trudeau to global markets including Shanghai, Beijing, Tokyo, Tel Aviv, Lima, Sao Paulo, and Casablanca. This growth has allowed Montreal to rank amongst the top 50 most internationally connected cities in the world and to become one of the largest North American hubs.

Air Canada served more than 10 million passengers in Montreal in 2018.

One thought on “Air Canada Provides Update on Exclusive Agreement with Transat A.T. Inc. to Pursue a Combination of the two Companies”