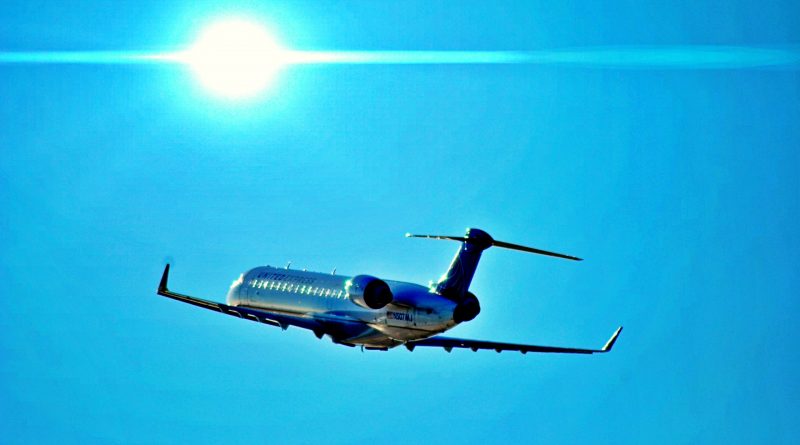 Normally, the week following Le Bourget is rather quiet in the aerospace industry, but not this year. I returned to Montreal on Friday afternoon and I barely had time to unpack my bags that I was already getting information about the Bombardier-Mitsubishi deal.

Mitsubishi Aircraft Corporation (MITAC) is known to be interested in CRJ’s customer service network and engineering department. It appears that MITAC has resolved to also acquire the industrial portion of the CRJ program that include the assembly line. According to what we have learned, before making a final decision on the fate of the industrial portion of the CRJ program, MITAC would have expressed the wish to meet with the Government of Québec. We have not been able to establish whether this meeting would take place before or after the signing of the Bombardier-MITAC agreement.

The role of the Québec aerospace cluster

During Le Bourget, we had the opportunity to speak with stakeholders from Aéro Montréal, Montréal International, the IAMAW and the Minister of the Economy and Innovation Mr. Pierre Fitzgibbon and all wanted to meet MITAC and were waiting for an agreement to be signed with Bombardier. Although we have not had a formal discussion about MITAC with people from Investissement Québec, it is reasonable to think that they too would like to meet with MITAC.

It is clear that the implementation of MITAC would accelerate the industrial development at Mirabel airport. The stakeholders of the Quebec aerospace cluster know it and you can bet that they will put together all their know-how in order to find a winning solution for MITAC and Québec. If the aerospace cluster in Québec has managed to become third in the world in size, it is because all stakeholders are able to unite and find original solutions.

Once MITAC has signed an agreement with Bombardier, it will become a tenant and neighbor of Airbus in Mirabel and both parties will have to negotiate the terms of the new lease. This situation will open a new dialogue between these two industrial giants who know little about each other.

Airbus wants to increase the production rate of the A320 aircraft family to 60 aircraft per month and beyond, but its ambition is hampered by the inability of its suppliers to keep up. In this context, the arrival of Mitsubishi in Mirabel, which is also a tier one supplier for Boeing and Bombardier, could represent an interesting solution for Airbus especially that the end of the production of the CRJ would free up production capacity and human resources.

It is still too early to establish with certainty what shape will take the implementation of Mitsubishi Mirabel, but everything, really everything is possible.