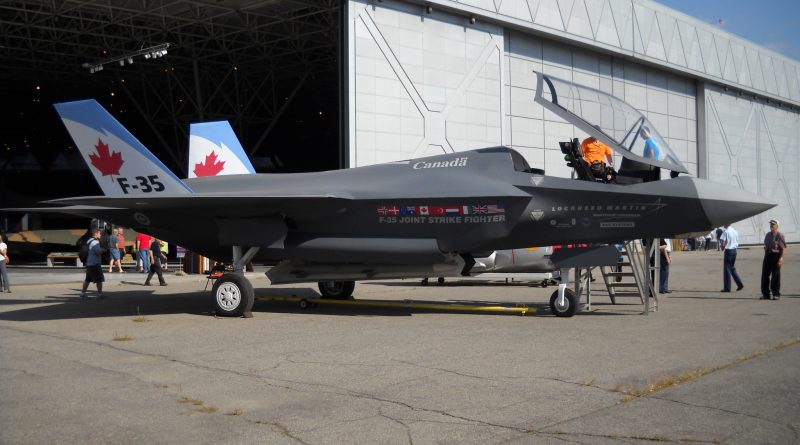 The announcement of the withdrawal of Airbus and Typhoon for the replacement of CF-18 does not really surprise us. As we have already mentioned a few times, the NORAD treaty imposes the choice of an American fighter. Although SAAB is still officially in the running, its proposal will most likely be rejected as well. This leaves us with two US competitors: the Boeing F / A18 Super Hornet and the Lockheed Martin F-35 Lightning.

In 2017, Boeing came close to selling 18 F / A-18 Super Hornets to the Canadian government. The purpose of this purchase was to maintain Canada’s operational capability pending replacement of the fleet. If Boeing had managed to sell the 18 Super Hornets in Canada, it would have had a significant competitive advantage. Because these 18 aircraft could be deducted from the total of 78 to order. But the purchase was canceled after Boeing filed its dumping complaint against Bombardier and the C Series.

For its part, Lockheed Martin played his cards well, highlighting Canada’s obligations under the F-35 multinational program. Canada has modified its call for tenders to favor the F-35. We have to get use to the fact that Canada will buy F-35s to replace the CF-18s.

The CF-18s need to be replaced and it’s urgent, the time for discussions and negotiations is over. Faced with this situation, we must rally to allow a renewal in time. It is therefore in every stakeholder interest to find out how they can make the most of the situation.