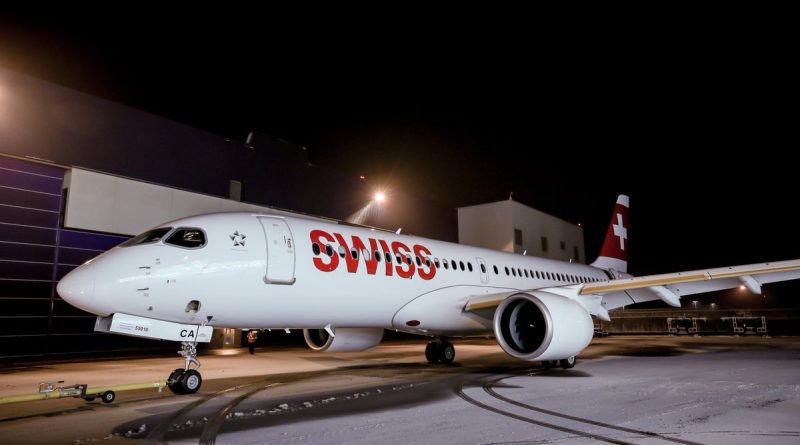 A third incident with a PW1524G engine occurred this morning on a SWISS flight. As for the other two, the faulty motor was shouted down and the aircraft turned back.

Following this third incident, SWISS made the decision to ground its 29 A220s. The purpose of the measurement is to make a thorough inspection of the PW1524G engines fitted to the SWISS A220. After the inspection, Swiss will return in flight the aircraft whose condition of engines will be considered safe. It is expected that the airworthiness directive for the PW1500G engines will be modified in the coming days to reduce time between inspections.

We translated, Airbus spokeswoman Annabelle Duchesne declaration: “We are aware of the incident that occurred earlier today, October 15, with a SWISS plane. Sincerely, this obstacle to the operations of our client and the impacts for his passengers.In collaboration with the engine manufacturer, we help our client to minimize disruption in its operations.Airbus supports the authorities and support the investigation conducted by the NTSB ( in accordance with ICAO Annex 13). “