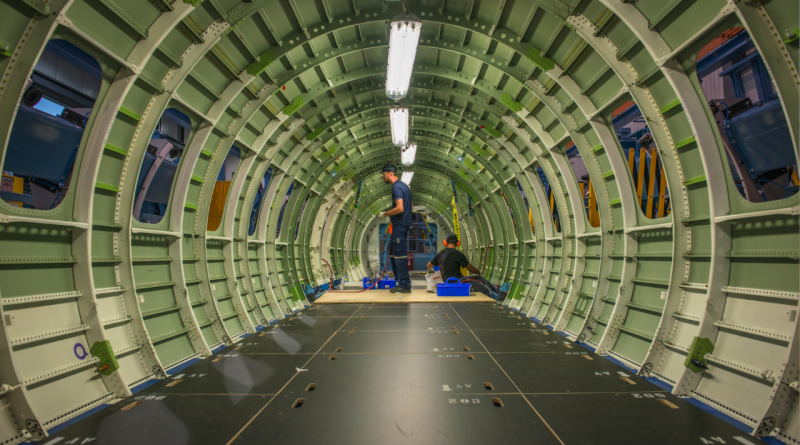 For several months, the Canadian and Quebec aeronautics industry has been carrying out an awareness campaign with Ottawa. It appears that the efforts paid off when a series of consultations took place in Quebec. During the month of October, ministers Mélanie Joly and Navdeep Bains consulted the various employer and union stakeholders.

For its part, the Chamber of Commerce of Metropolitan Montreal has completed its reflection; as part of the Relunch Montréal summit it is organizing, it will present its action plan for the aeronautics industry. On November 2, several speakers will discuss the plan to revive the Montreal aeronautics industry proposed by the Chamber of Commerce. Note that Minister Mélanie Joly will attend this forum where she will speak.

For the industry, this forum is a last opportunity to reiterate the need for a national policy for the aeronautic industry. Companies, unions, provincial and municipal governments have now agreed on this priority for over two years. There is an urgent need to act and it is desirable that Ottawa present its support plan before the end of 2020.

Quebec’s Minister of the Economy and Innovation, Mr. Pierre Fitzgibbon, is also preparing his intervention plan. Quebec will rely on three innovation hubs in aerospace: Mirabel, Ville St-Laurent and Longueuil.

First, Quebec is seeking to strengthen the industrial activities of aerospace companies present in Quebec. The governm identifying the manufacturing activities carried out outside Quebec that can be done her. The second part of this strategy is to intensify the international recruitment of companies in the aerospace sector. Finally, Quebec wishes to accelerate research and development.

Quebec as clearly decided that Mirabel will be an industrial manufacturing hub. As for Ville St-Laurent, its role is not clearly established because the borough and the city center must get along.

As for Longueuil, the presence of the ÉNA and the Aerospace Technology Center would serve as a basis for the research and development center.

2 thoughts on “Ottawa prepares plan to help the aeronautic industry”