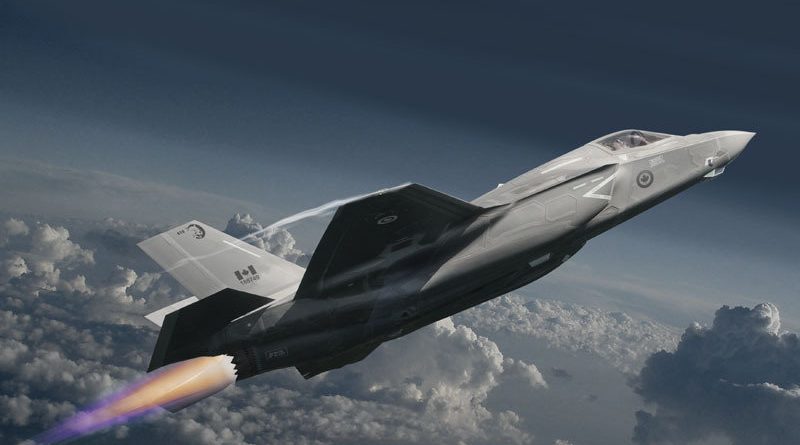 The Secret Purchase of Four F-35s

The Conservative government is therefore showing that it is ready to reassess its choice. But in fact, he still hasn’t let go and he’s sneaking around. During 2014, a request was sent to the State Department in Washington: In the United States, foreign countries that purchase American military equipment do not deal directly with the manufacturers. The order is first placed by the government, which examines all requests in detail. Only countries that are allied or deemed safe can purchase US military equipment.

The Conservatives are therefore proposing to buy four delivery slots from the US government. This would then allow Canada to obtain four F-35s in 2016–2017. In exchange, Canada would cede four F-35s of its upcoming order with possible deliveries in 2019. The subtlety here is that you have to order F-35s in order to cede the delivery slots to the Americans.

The United States government agrees, but on condition that this does not further delay the development of the F-35. In addition, no other allied country should make such a request. At the end of October, the file is very advanced and the office in charge of it has even informed the congress. But in early November, a leak of US Air Force documents occurred. The Globe and Mail journalist Paul Koring was the first to spread history. The Canadian media subsequently got hold of the contents of a briefing to the Secretary of the United States Air Force.

This story goes almost unnoticed in Quebec, but causes a lot of noise in English Canada. Caught up, the Conservatives had to cancel the transaction. click here to watch our most recent video on YouTube