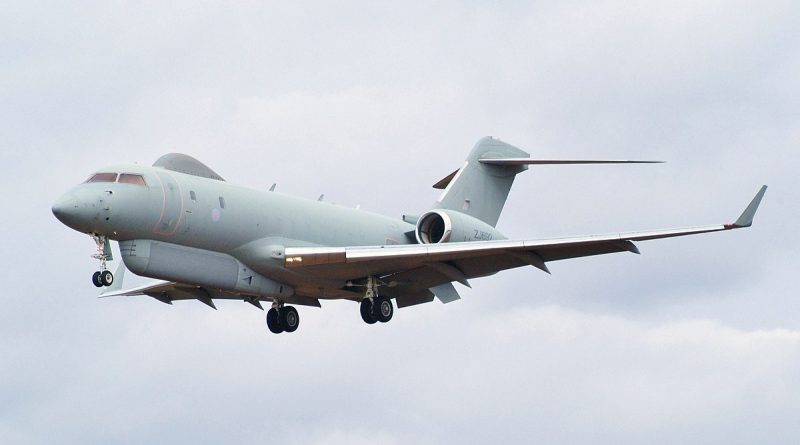 UK Defense Minister Jeremy Quin has confirmed the sale of the Sentinel planes. Mr. Quin was responding to an opposition question during a parliamentary session. He confirmed the information that circulated in the media about the sale.

The five Global Express serving as Sentinels were in the process of being dismantled when the deal broke. Currently they are no longer airworthy and the UK must prove that it is capable of restoring their airworthiness. A first Sentinel must be delivered to the United States during a flight for the sales contract to become effective.

Quin said the buyer of the five aircraft was a consortium of Springfield Air, Raytheon and Bombardier. But he refused to provide information about the value of the deal. Raytheon’s presence in this group casts doubt on the Sentinels’ conversion to E-11 BACN. Indeed, it is rather Northrop Grumman who is the main contributor to the E-11 program.