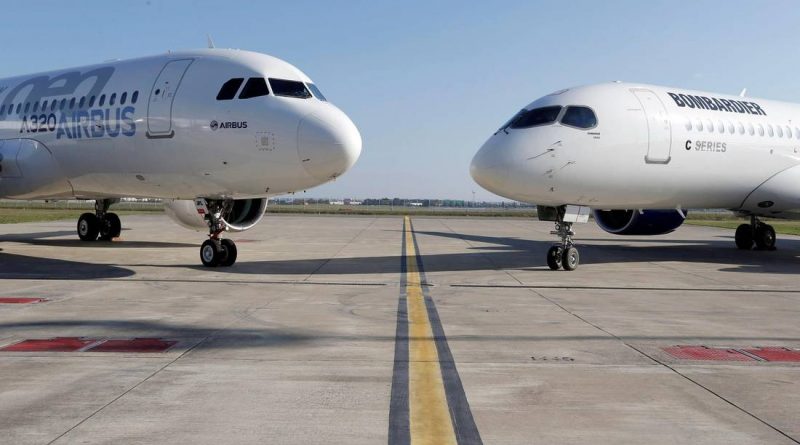 The closing of the previously announced C Series transaction between Airbus SAS, a wholly-owned subsidiary of Airbus SE (EPA: AIR), Bombardier Inc. (TSX: BBD.B) and Investissement Québec came into effect on July 1, 2018. Airbus now owns a 50.01% majority stake in C Series Aircraft Limited Partnership (CSALP), while Bombardier and Investissement Québec (acting as mandatory for the government of Québec) own approximately 34% and 16% respectively. CSALP’s head office, primary assembly line and related functions are based in Mirabel, Québec.

Furthermore, as previously announced, Bombardier has issued today in the name of Airbus SAS warrants exercisable for a total number of 100,000,000 Class B shares (subordinate voting) in the capital of Bombardier, exercisable for a period of five years at an exercise price per share equal to $1.74 US, being the U.S. dollar equivalent of $2.29 Cdn on June 29, 2018.