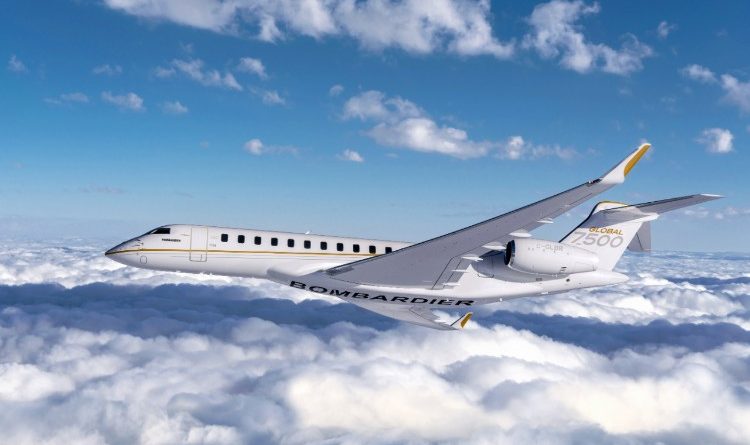 The arrival of the Global 7500 with its better than expected performance has dethroned the Gulfstream G650ER in terms of capacity and range. According to what learned Les Ailes du Québec, the American OEM would have decided to retaliate as soon as possible with a new version that would be named G700 or G750 and whose range would be slightly greater than that of the Global 7500 which is 7,700 nautical miles.

The new Gulfstream aircraft would be equipped with the new Rolls-Royce BR718NG or Pearl 18 engine with a thrust of 18,000 LBS. This engine is currently codenamed BR3043 and will be produced at the Rolls-Royce Polish factory witch is in partnership with Safran. Since it is a derivative of the BR700NG engine to equip the Global 5500 and 6500, the development time will be very short while the first deliveries to Gulfstream would be scheduled for 2019.

Gulfstream’s quick reaction is surprising and suggests that it had already known for some months that the Global 7500 performed better than the G650ER. Possibly Gulstream would make an announcement at the NBAA in October in Orlando, Florida.

For its part, Bombardier Business Aircraft holds a wild card in its hand with the Global 8000 whose planned range of 7,900 nautical miles could easily be revised upward based on the results of the Global 7500 which shares many innovations with the 8500. Bombardier Business Aircraft has managed to take a step ahead of his opponent who is reacting to the last announcement rather than the next.