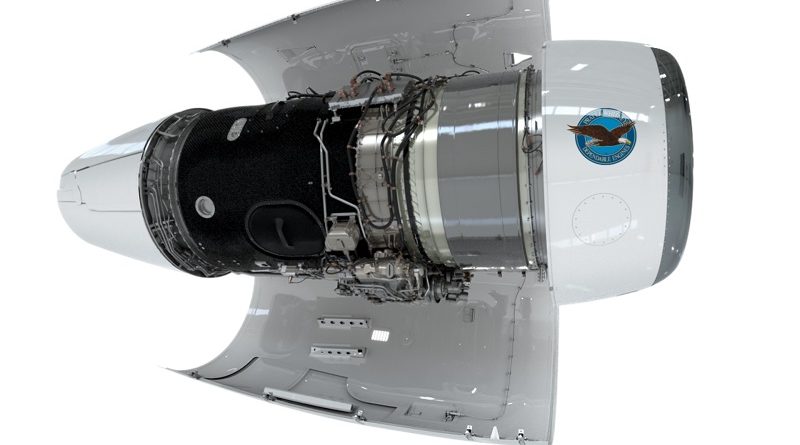 Corporatejetinvestor.com reports that NORDAM, which manufactures the PW814GA and PW815GA engine nacelles for Gulfstream’s G500 and G600 business aircraft, has suspended the production of these two nacelle models.

NORDAM President Meridith Madden said that after months of unsuccessful discussions to settle a contractual dispute with Pratt & Whitney Canada, she had no choice but to stop the production of engine nacelles of the PW800 range.

For its part, Pratt & Whitney Canada finds it regrettable that NORDAM is not fulfilling its contractual obligations and is taking steps to minimize the impacts and delays for its client Gulfstream.

The PW800 engines are assembled by Pratt & Whitney Canada at the Mirabel plant and for the moment no impact on the workforce is expected. But reading the words of both parties, it is a safe bet that it will require the intervention of the courts so that production will resume.