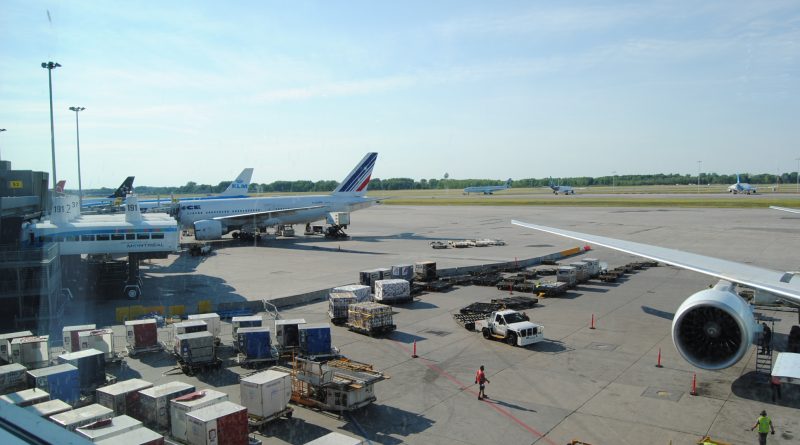 MONTRÉAL, July 30, 2018 /CNW Telbec/ – Aéroports de Montréal (ADM) today announced its financial results as of June 30, 2018, showing continued strong growth in passenger traffic and a 21.3% increase in EBITDA (earnings before interest, taxes, depreciation and amortization) in the second quarter of 2018 compared to the same period in 2017.

Financial results at a glance

“Aéroports de Montréal’s management is highly satisfied with these excellent financial results,” said Philippe Rainville, President and Chief Executive Officer of ADM. “Combined with the growth in passenger traffic, they show that Montréal-Trudeau is consolidating its position as a major hub for air traffic. I want to thank all ADM employees who are contributing every day to achieving these results. We are fortunate to have such a dynamic team working tirelessly to provide Montrealers with an airport and air service they can be proud of.”

All information about these financial results is available online.