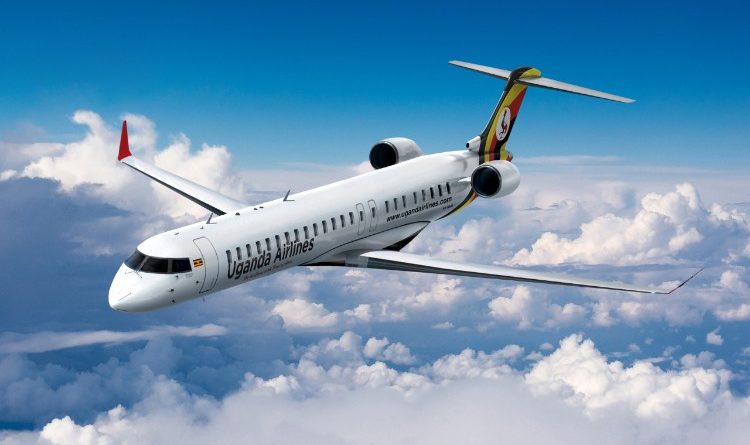 According to the website allafrica.com, the Ugandan government has paid a unit price of $ 27.7 million for the acquisition of 4 CRJ-900 for Uganda’s National Airlines.

The article quotes Uganda’s transport minister Monica Azula Ntege as saying that this is the price her government will pay for the CRJ-900s. This amount appears to be a $ 5 million to $ 7 million premium over the commercial value of the CRJ-900, which normally ranges from $ 20 million to $ 22 million. The fact that it is an order of only four aircraft could explain this price difference.

The Ugandan government had issued a tenders from OEM to purchase regional and long-haul aircraft for the Ugandan national carrier to be launched in 2019. Airbus and Boeing had submitted an offer for a long-haul aircraft. But Bombardier would have been the only one to submit an offer for regional aircraft. Embraer’s abstention seems very surprising and puzzled us, given the higher profit margin of this kind of order.