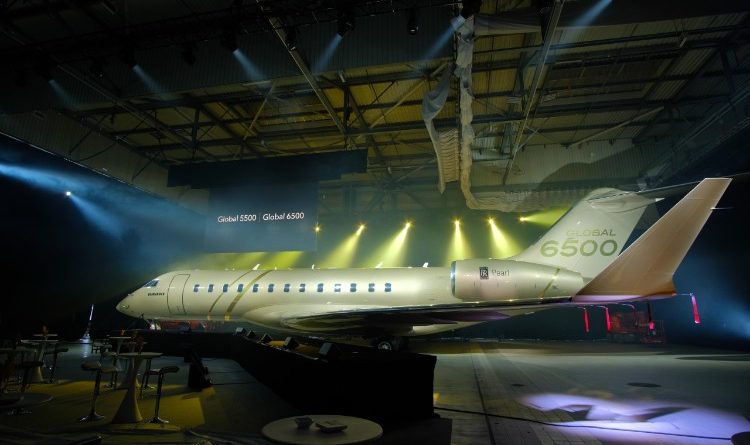 Bombardier (TSX: BBD.B) today reported its second quarter 2018 results, including strong earnings growth, margin expansion and improving cash usage. The Company continues to make solid progress executing its turnaround plan and confirmed that it is on track to achieve its 2018 guidance and 2020 targets.

“We continue to make solid progress executing our turnaround plan and positioning the company for the future,” said Alain Bellemare, President and Chief Executive Officer, Bombardier Inc. “With our heavy investment cycle largely behind us, our focus is now on ramping-up production and improving operational efficiency to accelerate growth. You can see this in our solid second quarter results.”

Bombardier’s revenues stood at $4.3 billion for the quarter, a 3% increase over the same period last year. This increase was largely driven by a strong, 11% growth at Transportation, which saw growth across all segments including rolling stock and systems, services and signaling. The Company’s cash flow usage was approximately $370 million for the quarter, in-line with the full-year plan. The reported free cash flow of $232 million includes approximately $600 million net proceeds from the sale of the Downsview property, which closed on schedule earlier in the quarter.

Order backlogs remain strong across the Bombardier portfolio. Transportation reported a book-to-bill ratio(5) of 1.1 for the quarter, leading to a $34-billion backlog and demonstrating its strong competitive position in markets around the word. Business Aircraft took advantage of an improving business jet market to grow its industry-leading backlog by $200 million during the quarter, to $14.1 billion. Commercial Aircraft won orders for a total of 35 CRJ Series aircraft equipped with the new ATMOSPHÈRE cabin and for 16 Q400 aircraft.

Bombardier also concluded a number of key strategic actions in the quarter, including closing the Airbus partnership ahead of schedule. The partnership combines the best aircraft in the 100-150 seat class with Airbus’ global scale and reach. New orders from JetBlue and the start-up airline led by David Neeleman clearly demonstrate the value-creating potential of the partnership.

Bombardier also solidified its leadership position in large cabin business jets with the launch of the new Global 5500 and Global 6500 aircraft, and by increasing the range, takeoff and landing performance of the Global 7500 aircraft.(6) Certification of the Global 7500 business jet is expected shortly, followed by first delivery and entry-into-service before year-end. With the best product portfolio, market leading deliveries and the largest backlog in the industry, Bombardier is the premium brand in business jet.

“Bombardier delivered strong performance in the first half of 2018, and has strong momentum heading into the second half of the year,” added Alain Bellemare. “In addition to achieving our near-term financial goals, we are also taking the right strategic actions to position the company for strong growth well into the next decade.”