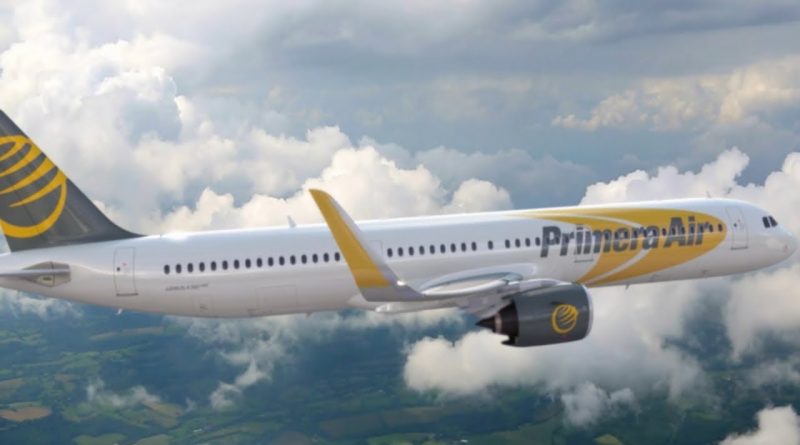 Latvian ULCC Primera Air, which already offers Toronto-London and Toronto Paris flights, is coming to Montreal this fall and will offer the Montreal-Paris route on A321NEO.

The round trip is offered for as little as $ 417 Canadian, but at this price you are entitled to only one piece of luggage and that’s it. The meal and beverages are not included as well as the pre-selection seats that are economy class. The width of the seats is 18 inches while the spacing is 30 inches. As with most discount carriers, be you have to be careful when shopping with Primera Air because with meal selection, seat selection and one checked luggage, the ticket was $ 757.

The A321NEO configuration of Primera Air has 198 seats, including 16 in the premium class, which are 22 inches wide and 36 inches apart. For a price of $ 1,110, the premium class includes meals, seat selection and is also one checked luggage. This category corresponds to the very popular Club Class of Air Transat and could attract many travelers.

The arrival of new-generation single aisle aircraft allows discount carriers to cross the Atlantic and taping in a the lucrative market, which was the preserve of traditional carriers. The very low operation cost of these aircraft will favor a further decline in prices on transatlantic routes. The decision of Primera Air to launch the Montreal-Paris route in October is surprising since it is the beginning of the quietest season on the transatlantic routes. It will be to see if this bold bet will hold until the summer season 2019.