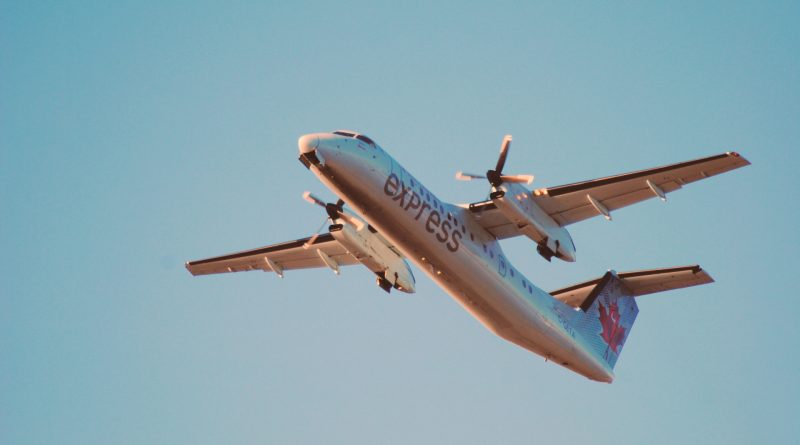 Since Bombardier Commercial Aircraft’s management has not yet made a decision on the relocation of Q400 production, this opens the door to all kinds of speculation about the future of this program.

For our part, our opinion is that the return to production of the Q300 is entirely conceivable and that this is one of the reasons that delays Bombardier’s decision.

In 2009, when Bombardier ended production of the Q200 and Q300, both models had a different wing and were assembled on a different line than the Q400. The additional production costs generated made these two models uncompetitive. Production techniques have evolved since then, it is now possible to assemble on the same line planes with wings of different size, as is the case now with the CRJ at Mirabel.

It goes without saying that the Q400 assembly line would need to be retooled to allow the addition of the Q300 and it is from the sale of the lands at Downsview that Bombardier can take the necessary funds. The return to production of the Q300 would allow Bombardier to send the manufacturing of the cockpit and wings to a subcontractor without having to downsize employment in the Toronto area.

At the time of the Q300 production was shutdown, its maximum capacity was 56 passengers with seats spaced at 28 inches and a maximum take-off weight of 43,000 LBS. But since that time, Bombardier has revised the interior layout of the Q400, modified the rear door and moved the bulkhead rearward. If applied to the Q300, these three modifications would add at least 8 more seats increasing its total capacity to 64 passengers without having to increase its weight significantly. In this way, Bombardier could cover the turboprop market from 50 to 90 passengers with a minimal investment.

The question in our opinion is not so much whether it is possible to produce the Q300 at a reasonable cost, but is rather if there is a market for a turboprop with a capacity of 50 to 65 passengers. Bombardier anticipates that global demand for 50- to 99-passenger aircraft would be 6,950 aircraft by 2036, including regional jets. The share of turboprop would therefore be around 2,500 aircraft; if Bombardier obtains 50% of orders over 20 years, it gives an average of 62 to 63 aircraft per year. Even with 25% market share, this still gives an annual output of more than 31 aircraft. On the ATR side, the forecast for the 40- to 80-passenger turboprop market is 3,020 aircraft by 2037.