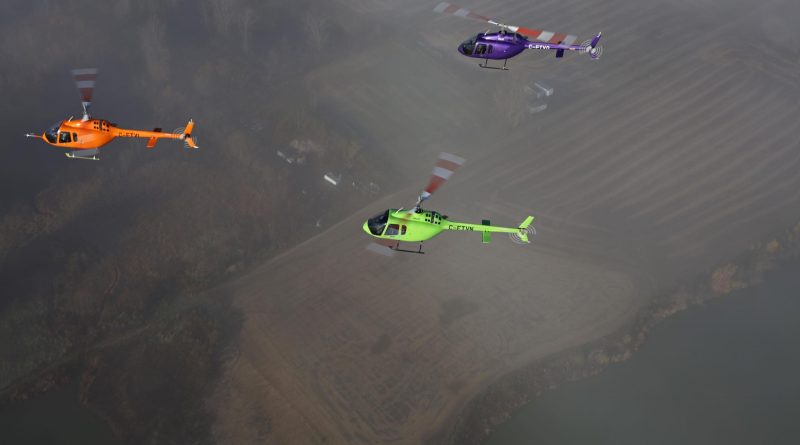 The production ramp up of the newest member of the Bell family of helicopters, the Bell 505, does not seem to meet difficulties . According to data released by the General Aviation Manufacturers Association (GAMA), shipments of Bell 505 that began in the first quarter of 2017 are accelerating at a very good pace as shown in the following table.

Remember that the Bell 505 was first to be assembled in Louisiana and that it was in May 2016 that Bell’s management announced the decision to repatriate its production to Mirabel. The announcement caused an explosion of joy among the employees of the factory present. The production of the other models assembled there was in decline and the arrival of the Bell 505 thus put an end to several years of decline of employment at the Mirabel plant.

If production ramp up is doing well, Textron, which owns Bell Helicopters, does not give any figures on the Bell 505 order book, so it is difficult to predict how long the El Dorado will last.