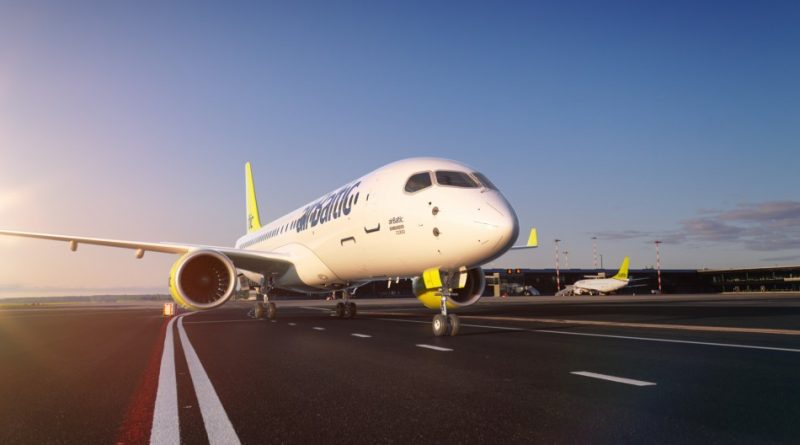 When Bombardier began selling the C Series, it promised fuel savings of 20% over existing aircraft, the B737-700NG and the A319CEO. After more than two years in service, the C Series, now A220, offers 22% to 24% fuel economy compared to older generation aircraft. In fact, the longer the A220 is flying, the greater the savings are in the order of 24% and a little more. It is only on very short flights (less than 500 nautical miles) that the savings are 22%.

The A220 was designed to be able to perform 7 to 9 flights a day and to get there it must be reliable. Although Airbus does not disclose A220 dispatch reliability rate we were informed that at least one of the three companies that operate it has a reliability rate in the high 99% (probably 99.8% or 99.9%). For the other two operators, the dispatch reliability rate has never have fallen below 98.5%. The 44 A220s currently in service have already went true more than a hundred A check and no problem has been detected so far. These are performances that are clearly out of the ordinary for a new aircraft.

Although the A220 engines did not experience the same problems as the A320NEO, Pratt & Whitney decided to make the same improvements as those on the A320NEO. This has disrupted the operations of airlines that have been forced to make many engine changes. Pratt & Whitney is catching up and deliveries are expected to accelerate in 2019.