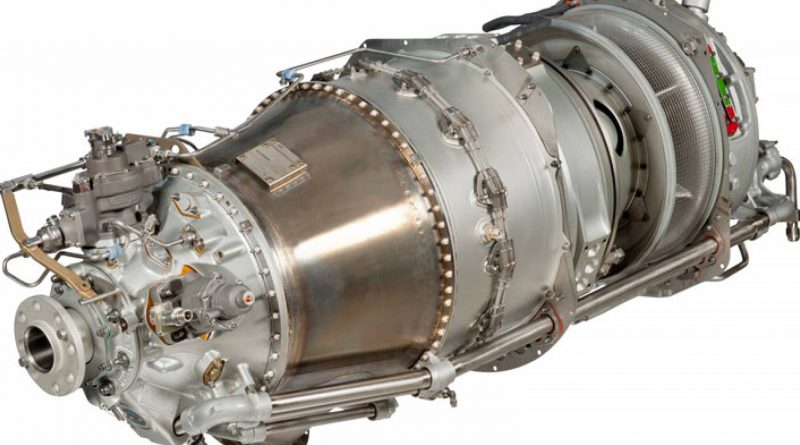 According to what Wings Over Québec has learned, Pratt & Whitney Canada would be currently working on the development of a Full Authority Digital Engine Control (FADEC) for the (PT6).

The information we have at the moment tells us that the first version of this FADEC will not be intended to be retrofitted on existing aircraft and it would rather be intended for a new aircraft; the Cessna Skycourrier is the only name that seems plausible to us. Possibly a second version of this FADEC would be developed later for certain types of aircraft where the efficiency gain would be able to justify the investment. There are also the 85 Royal Canadian Air Force Bell 412 Griffon helicopters equipped with the PT6T-3DF engine that could be reconverted during the contract to extend their useful life.

At the request of ATR, Pratt & Whitney Canada would also work on the development of a FADEC for the PW100 engine line; it is the PW127 equipping the ATR72 which would be the first to receive this improvement. It is therefore quite possible that ATR announces the development of a new version of the ATR-72 in the next two years.