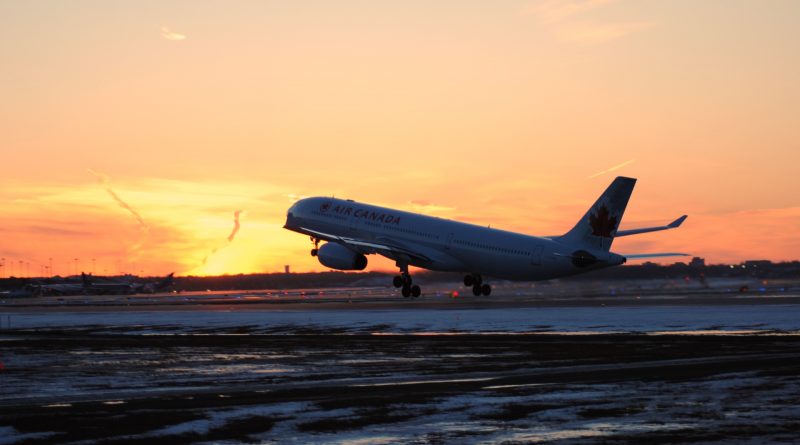 Despite lower net profits, Air Canada’s third quarter results for 2018 reveal a company in control of its growth and whose business plan is proceeding as planned. For the past three years, Air Canada’s strategic plan has been to generate growth using the sixth freedom of air in order to conquer international passenger traffic market shares that have the United States as a starting point or destination.

In 2015, the cumulative revenues for the first three quarters amounted to $ 10.686 billion while they reached $ 13.819 billion in 2018, representing an average annual increase of 8.8%. Growth is therefore well and truly at the rendezvous. For the third quarter of 2018 alone, revenue was up 11% from the same period in 2017. A more detailed analysis shows that the transatlantic market grew by 20.3% in the fourth quarter. while the capacity has been increased by 10.3%. All transatlantic routes that Air Canada added in 2018 exceeded expectations; According to Air Canada management, the development of the last years of the trans-border network largely explains the sharp rise on the transatlantic routes.

In 2017, Air Canada had 0.9% market share of international traffic to and from the United States, while the proportion now stands at 1.1%. This growth occurred despite a difficult environment with the arrival of European discount carriers that added capacity. To this must be added an almost 40% increase in the price of fuel that forced Air Canada to maintain or increase its rates despite the higher supply. This growth means that Air Canada’s offer is very competitive.

Air Canada’s goal is to reach 2% of the international traffic market share to and from the United States, which would represent an increase of $ 980 million in annual revenues. Air Canada has identified a market, it has adapted to be competitive, and now it is developing at its own pace. It may in the future consider overtaking companies like KLM which has 2.1% shares, then Air France at 3.2%, Lufthansa at 5.2% and British Airways 6.9%.