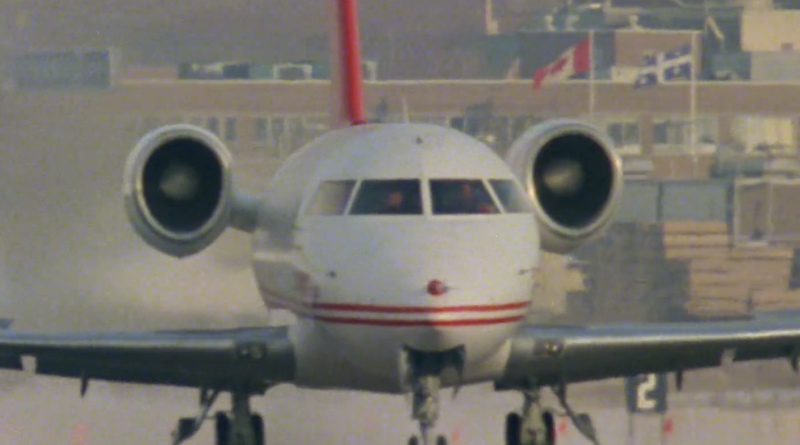 While in the mid-1970s Canadair was delivering only five CL-215s a year, management was looking for an aircraft program that could revive production and, above all, guarantee the survival of the company. It identified the growing business jet market as having sufficient sales potential to justify the investment with the Canadian government, which was then the sole shareholder. For a program like the Challenger 600 to be successful, the management, engineering, production and marketing teams must all surpass each other at the same time, and that’s what happened at Canadair in 1976. when the Challenger 600 was launched.

Even before his first flight, Canadair had 127 firm orders for the Challenger 600; this is due to the quality of the marketing team and significantly higher performance promised by the Challenger 600. Its fuselage which allowed to walk upright, his supercritical wing that offered greater cruising speed, superior range and very good runway performances attracted buyers.

The weak point of the Challenger 600 was probably its Avco Lycoming ALF-502 engines but in 1983, just three years after the first delivery to a customer, Canadair decided to replace it with the GE CF34-1A engine. This decision, made quickly at the beginning of the program, helped to maintain the reputation of the Challenger.

Because it incorporated all the latest technologies, the Challenger 600 Series was a business jet far superior to the others and it quickly became the reference. The very high quality of its interior finish is also one of the elements that have made its reputation.

The Challenger 600 Series is the best-selling business jet with nearly 1,100 units delivered. It is the foundation stone on which Bombardier Aerospace relied when it bought Canadair in 1986.