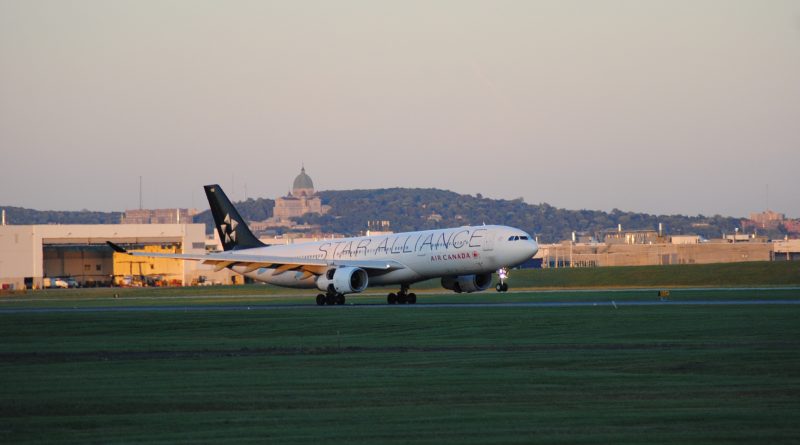 The Honourable Marc Garneau, Minister of Transport, today announced the successful conclusion of a new Open Skies-type air transport agreement between Canada and the United Kingdom. The new agreement will allow any number of Canadian and British air carriers to operate between both countries, and gives those airlines full flexibility on route selection (including via third countries), frequency of service, and pricing. The agreement also includes unrestricted rights for all-cargo services as well as code-share services (when an air carrier sells seats on a flight operated by another carrier).

The new agreement will take effect when the United Kingdom is no longer covered by the Canada-European Union Comprehensive Air Transport Agreement.

“The United Kingdom is one of our largest air travel markets as well as a key trading partner and valued ally. I am pleased with the conclusion of this Open Skies-type agreement, which will ensure that air services continue uninterrupted when the United Kingdom is no longer covered by the Canada-European Union Comprehensive Air Transport Agreement. This agreement is an expression of our robust long-standing air transport relationship and it will continue to support tourism, trade and investment between Canada and the United Kingdom.”

“The Canada-UK trading relationship is at the core of our DNA as a trading nation. As Canada’s largest trading partner in Europe, the successful conclusion of negotiations of this agreement is a great example of how our relationship will continue to flourish. It reinforces confidence for millions of friends and families travelling between our two great nations and ensures that Canadian exporters will continue to benefit from critical air transport services across the Atlantic for their goods and services.”