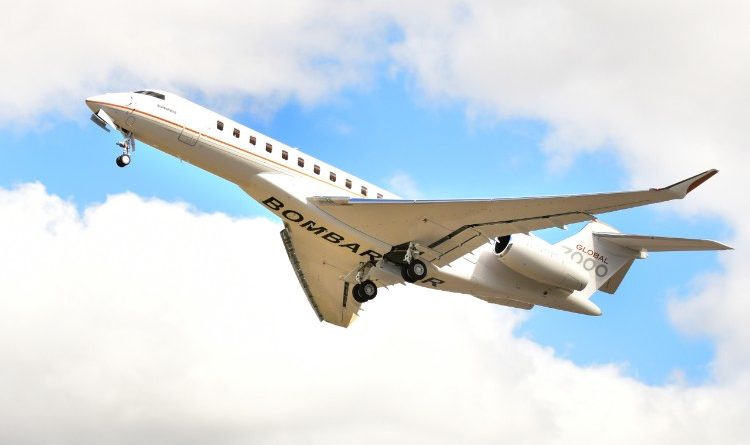 The invitation email has arrived it is Thursday December 20 that Bombardier will hold the official delivery ceremony of the first Global 7500. The email does not say who will take possession of the first production aircraft, but the logic would be that Bombardier Business Aircraft Official Spoke person Mr. Niki Lauda receives the first aircraft. Once Mr. Lauda as taken possession of his Global 7500, he will be in a much better position to praise the potential customers.

So it’s a rendez-vous for a 5 to 7 at the Laurent Beaudoin finishing center on Côte-Vertu Road.