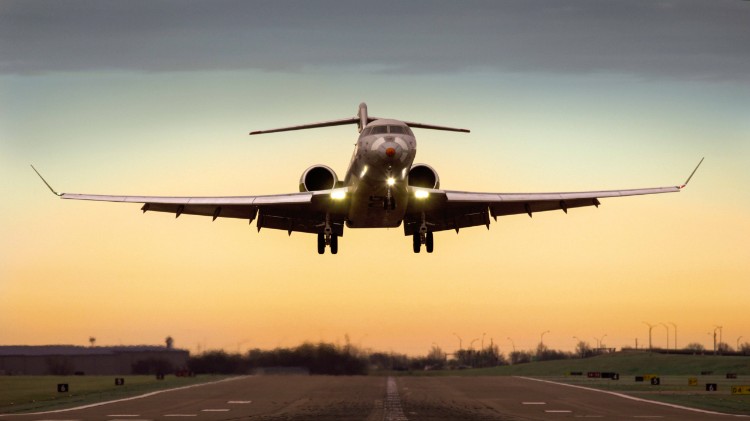 Employees affected by this reorganization will receive a letter advising them of their reassignment; this triggers the internal process of reallocation and implementation of training programs. We are told that no layoffs will be made and that all affected employees will be assigned to other duties.

When we discussed the possible reduction rate of the two Challengers with suppliers of Bombardier, they were surprised, because on their side the rate of production is maintained.

According to the Jane’s 360 website, the United Arab Emirates has acquired a Challenger 650 from the specialized aircraft division in order to configure it as a multi-mission aircraft. It will be delivered in June to Aquila Aerospace Abu Dhabi, which will be responsible for the modifications.

The other news of an order comes from the site livefisdefence.com which mentions that after a long saga, the Indian government would finally acquire five Sentinel surveillance aircraft from Raytheon. The Sentinel is an advanced surveillance and detection aircraft that uses the Global 6000 as a platform. The first delivery is pending transfer authorizations from US government authorities.

The popularity of the Global 7500

The Global 7500 is in high demand at this time and the demo aircraft is use to its maximum availability in order to fill all demo flight requests from potential buyers.

The layout of the cabin that allows the user to have two separate spaces, one for crew members and the other for passengers is highly appreciated from buyers. Cooking installation that allow to cook meals in flight rather than just reheating them would be another attraction for buyers.

Only three deliveries of Global 7500 are planned for the first half of 2019 with a sharp acceleration in the last six months to reach 15 to 20 deliveries in 2019.

Finally, certification and the entry into service of the first Global 6500 is still planned before the end of 2019.