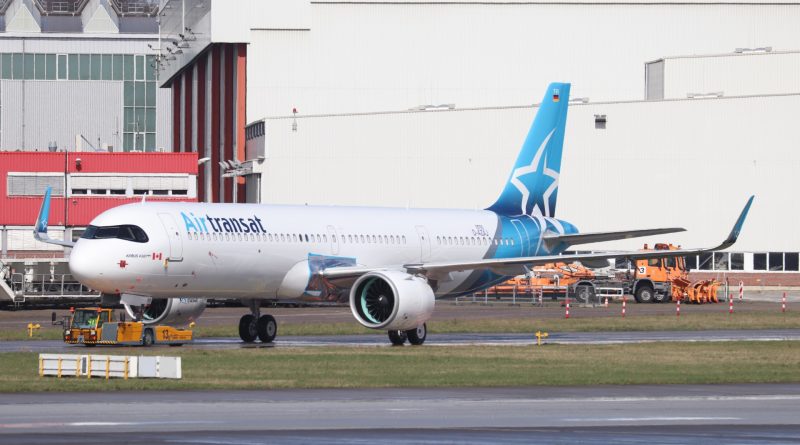 The European company Bluebox has confirmed by press release that it will equip the entire Air Transat fleet with its Bluebox WOW wireless entertainment system.

As soon as the new system is approved by Transport Canada, Bluebox will install its wireless flight entertainment system in 17 Air Transat single-aisle aircraft in the summer of 2019. By the winter of 2019-2020, Air Transat entire fleet will be equipped with this system.

The Bluebox WOW in-flight entertainment system consists of a battery-powered wireless control unit in which movies are loaded in advance. The control unit is the size of a lunch box and can be simply putted it into a overhead bin. It has a battery life of 15 hours and can support up to 50 viewing devices. WOW Bluebox allows passengers to use a personal laptop or tablet for viewing.

Air Transat has still not announced the price at which the service will be offered to its passengers, but it is expected that this will be done after Transport Canada has approved the installation of the system.

Thanks to Tobias Gudat for the A321LR picture