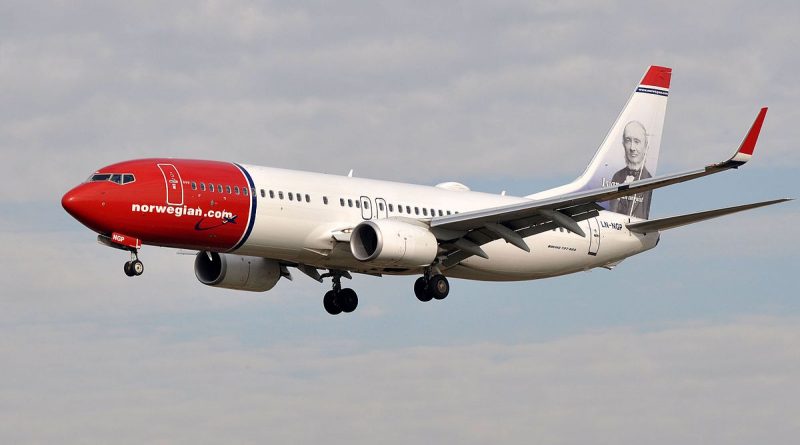 2018 has been a particularly difficult year for LCC carriers and so far 2019 promises to be just as difficult. So we take a look at what’s wrong with those carriers.

Over the last decade, LCC carriers were the largest single-aisle buyers and did not hesitate to order them per hundred. These orders were based on the premise that the growth would be at the rendezvous. But for the last two years, especially in Europe, the growth rate for air transport has fallen below the pace of growth in supply. LCC carriers find themselves in the situation where the rapid arrival of new aircraft reduces the average occupancy rate.

With a very low basic fare, discount carriers attract customers with only one piece of cabin luggage. The problem is that it offers a very thin profit margin. As long as there is growth and it is possible to fill the single-aisle planes of 180 passengers the model can generate a profit. But for this model to be profitable, it is absolutely necessary to have a high occupancy rate since the profit margin is very low.

LCC carriers often sell tickets at 35 EUR or 40 EUR, but with such a low price, you have to be able to sell at least 85% of the available seats to be profitable.

The advantage of having one type

Discount carriers tend to use only one type of aircraft in order to save on training costs, this also allows for greater flexibility in the management of crews that can then be assigned to all aircraft.

The problem with one type of aircraft is that routes are not all identical, they have different volumes, distances and type of customers. Exceeding a certain size of fleet, the advantage of exploiting a single type tends to decrease while the fact of exploiting several types of aircraft makes it possible to optimize their use according to the routes and to generate higher economies.

In addition, having one type limits growth potential on regional routes that have smaller volumes but are still profitable.