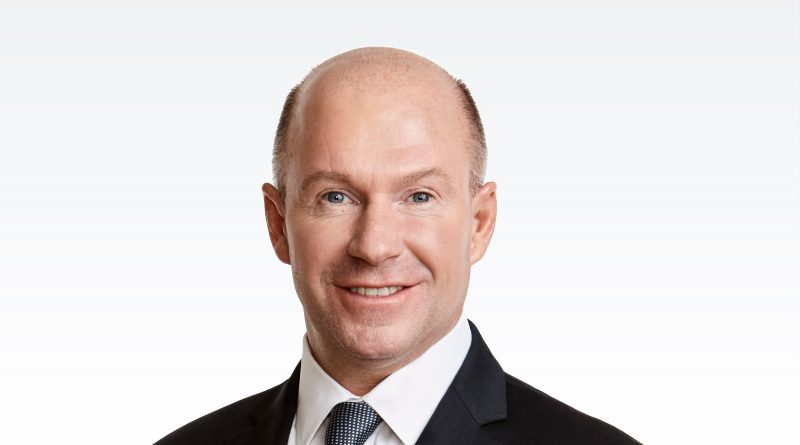 The sale of the C Series

At the Paris Air Show in Le Bourget, we had the opportunity to speak with Bombardier President and Chief Executive Officer Alain Bellemare. The interview was scheduled to last only ten minutes and it was without recording, it lasted 25 minutes.

In Quebec, the transfer of control of the C Series (A220) to Airbus is a subject that still raises passions and many have still not accepted it. To answer this question, Mr. Bellemare mentioned that there is a perception that the development costs of a new aircraft end with the delivery of the first aircraft to a customer. Mr. Bellemare points out, however, that the production ramp up of a new type of aircraft is very costly and it burns a lot of cash, it accounts for a lot of production costs.

The learning curve means that the cost of manufacturing the first aircrafts delivered to customers is much higher than that of those produced later. Normally, it takes about five years before the production of a new aircraft becomes profitable. Mr. Bellemare mentioned that between the delivery of the first C Series to SWISS and the transfer of control of the program to Airbus two years later, Bombardier had to inject hundreds of millions more into the program.

We did not address the issue of supply chain delays with Mr. Bellemare. But because of problems with the supply chain, the A220 program will probably take seven years to reach full production capacity and Airbus will need to inject a few hundred million more to get there. To this must be added the cost of developing an international network of service centers and more than $ 3 billion in additional investment for this aircraft program. Ask yourself: Can a $ 9 billion debt-deficit company afford to invest another $ 3 billion in the C Series?

We questioned Mr. Bellemare about the Q400 as follows: Bombardier was awarded $ 300 million for the Q400 program. Is this program would have been able to generate $ 300 million in profits over the next 10 or 20 years? His answer was: and here you have the explanation.

The sale of the CRJ

In this regard, Mr. Bellemare is very aware of the repercussions that uncertainty creates on all members of the team and declares that he will not let the negotiations drag on.

With respect to CRJ-related jobs, of the 1,600 people working on this program, there are nearly 1,000 of them working in after-sales support. Production ramp up of the A220 and Global should absorb other jobs should Mitsubishi decide to cease production of the CRJ.

The Learjet division is not for sale

Following the sale of Bombardier’s three commercial aircraft programs, there is a good chance that analysts will mention the sale of the Learjet division as the next step. In this regard, Mr. Bellemare was adamant, Learjet is not for sale.

The future of Bombardier Aviation

By 2020, Bombardier will have to tackle the $ 9 billion debt issue in order to give itself a new leeway. Once a debt repayment plan has been clearly established, it will be time to look for the development of new business jets. So we can imagine that Bombardier could start flooring new business aircraft around 2021-2022.