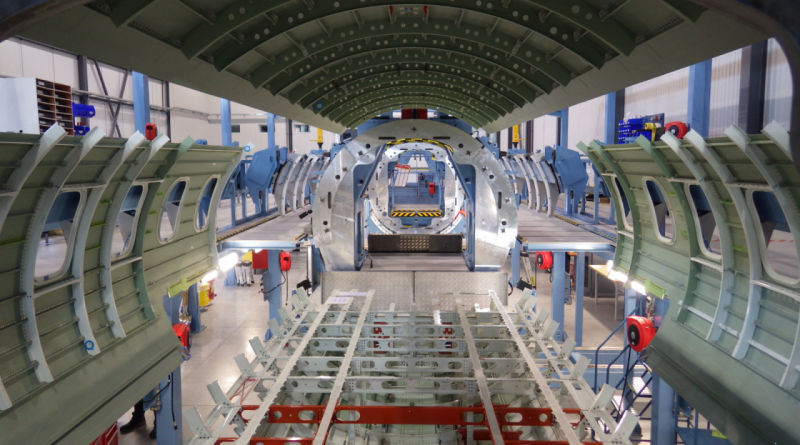 OTTAWA, June 16, 2019 /CNW/ – Global companies invest in Canada’s world-class aerospace and space industries because they are internationally recognized, export-oriented and innovation-driven. Behind these industries’ successes are the talents of a highly skilled workforce and a commitment by the Government of Canada to continuously improve their competitiveness.

In recognition of the need for strong collaboration to develop and build the technologies of the future, the Honourable Navdeep Bains, Minister of Innovation, Science and Economic Development, announced an investment of up to $49 million under the Strategic Innovation Fund—National Ecosystems in the Aerospace Industries Association of Canada. This initiative will bring together the best companies, resources and researchers in the aerospace sector to establish a national aerospace innovation ecosystem that will take on the technological challenges of the industry, accelerate the commercialization of new and improved products, and create more highly skilled jobs for Canadians.

This announcement was made in the context of Minister Bains’ visit to the 2019 International Paris Air Show, where he is leading a delegation of 420 representatives from more than 140 Canadian aerospace companies. A number of leading companies are in attendance at the Paris Air Show, including Airbus Canada Limited Partnership, Bell, Bombardier, CAE, CMC Esterline, Héroux-Devtek, IMP Aerospace, Mitsubishi Heavy Industries Canada Aerospace, Pratt & Whitney Canada, Safran Landing Systems and Viking Air.

As part of his efforts to promote Canada as an investment destination for global companies, Minister Bains met with leaders from national and international aerospace and space companies, highlighting the Government’s commitment to the aerospace and space industries through the Innovation and Skills Plan, a multi-year strategy to create well-paying jobs for the middle class.

“Our government is collaborating with our world-class aerospace industries, including small and medium-sized companies, to strengthen Canada’s enviable position as a world leader in aerospace and space innovation. With our best researchers and most innovative companies from across the country working together on the next breakthroughs in the field of aerospace, more Canadians will find good work developing and building the aerospace technologies of the future.”
– The Honourable Navdeep Bains, Minister of Innovation, Science and Economic Development