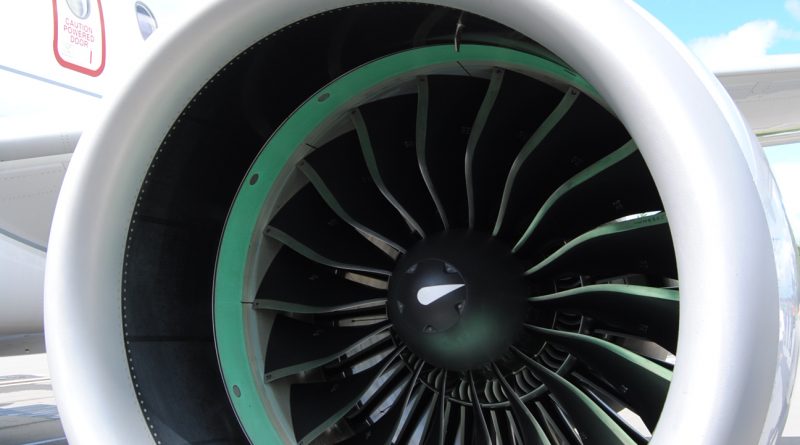 SWISS Airlines was the first to put the A220 in service in its fleet and so now has a good experience in its maintenance.

The A220 was so an engine would take four hours, which is short for an aircraft of this size. But lately, the SWISS maintenance team made a change of engine in just three hours. A single team can therefore make two engine changes during the same shift.

This is a time-lapse video released by Hydro Systems KG who manufactured the ground service equipment used by SWISS for the engine change.